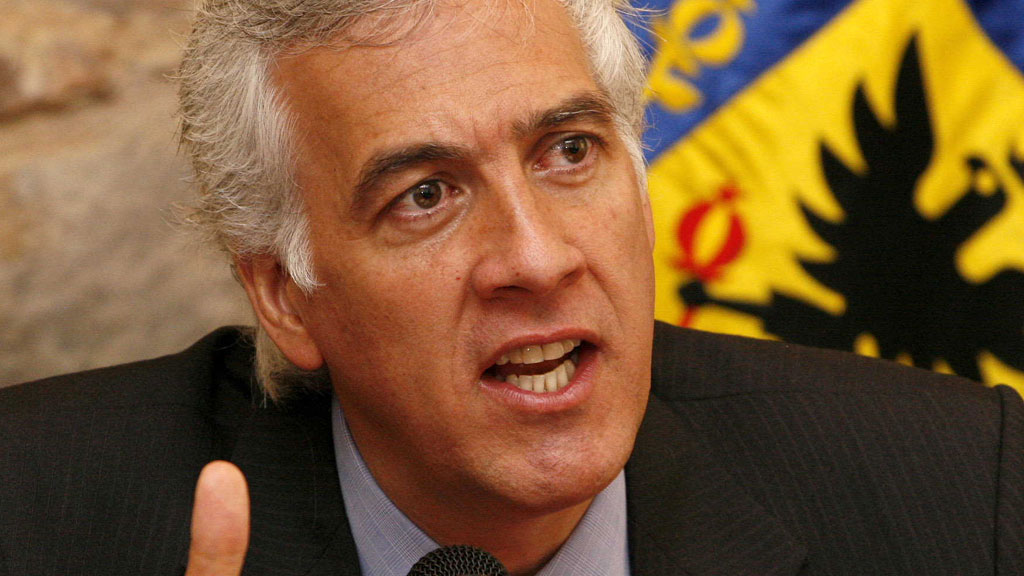 Bogota‘s former mayor, Samuel Moreno, managed to delay the start of his corruption trial for the fourth time since his arrest in 2011 by requesting the removal of the judge on Tuesday.

Samuel Moreno is accused of running a major player in a kick-back scandal that cost the Bogota tax payers hundreds of millions of dollars during his time as mayor of Bogota.

Moreno’s lawyers asked for the judge to be removed from the case because they believe he has personal interests and investigated the lawyers “without sufficient reasons” and without respecting Moreno’s rights.

Moreno said that the judge presiding over the trial does not have legal “independence” or “impartiality” because he “must obey an order given by the High Judicial Council, reaching a verdict before 10 December.”

Bogota’s ex-mayor claims that the judge “disciplinarily investigated” each one of his lawyers, Luis Fernando Becerra and a substitute lawyer that Becerra appointed, without due reason.

In turn, the judge himself suspects the defense of deliberately delaying the start of Moreno’s trial in order to buy time.

The judge explained that when he investigated any lawyers it was because he had suspected “some maneuver” designed to delay the trial. He added, “and if I have to do it again, I will do it.”

One such maneuver was the unannounced absence of Becerra at the judicial procedures on 23 September, the lawyer claimed that he could not attend because of a trip to the US.

The Prosecutor General’s Office confirmed that the hearing on 23 September had been scheduled for over a month and the defense had never said they could not attend.

The judge claimed there had been many such absences and delays on the part of the defense to avoid starting the ex-mayor’s trial.

Saying the recusal had “no interest for the trial,” the judge rejected its validity. However, the recusal request must be resolved by the High Court in Bogota, which will delay the start of the trial by at least three months.

The court will break for Christmas holidays on 20 September and return at the beginning of 2016, further delaying the proceedings.

The ex-mayor has been detained without bail since September 2011 after he was removed from office due to extortion and embezzlement charges among others.

Moreno was allegedly involved in a public works controversy in which he embezzled millions of dollars.

The list of charges facing the ex-mayor includes conspiracy to commit a crime, corruption, bribery, embezzlement by appropriation, extortion, and undue interest in the conclusion of contracts.