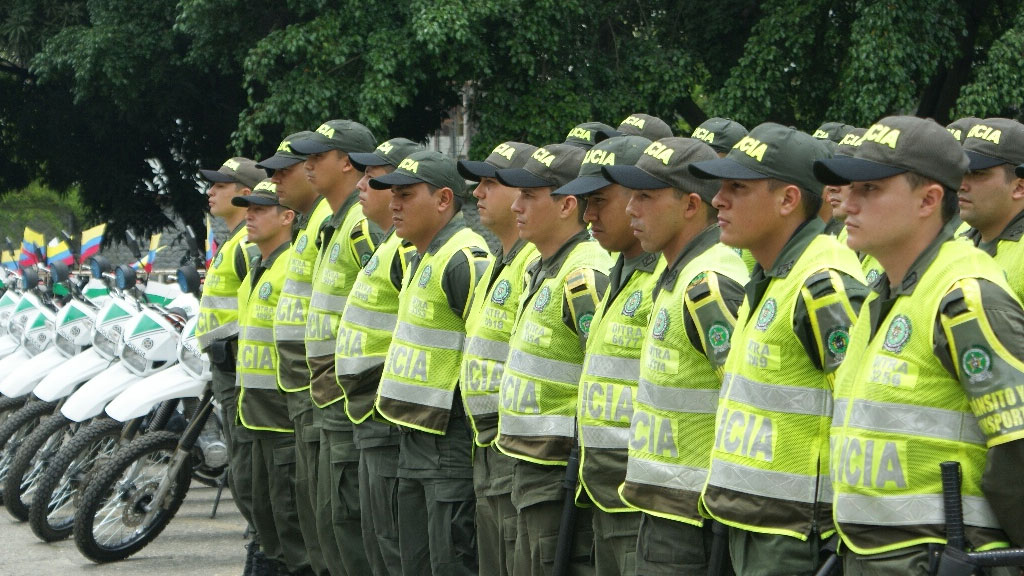 Two women detained on suspicions of shoplifting have allegedly been offered release in exchange for sexual relations by policemen, reported Caracol Radio on Monday.

After being reportedly caught in the act of petty theft, the two women were held at a local police station in the Antonio Nariño neighborhood of Bogota instead of taken to the prosecutor’s office.

It was here that a superintendent and captain allegedly sexually abused the detainees in an office, offering their summary release if they complied with the sexual demands.

The women reported the occurrence to the Immediate Reaction Unit of the Puente Aranda prosecutor’s office.

“Two investigations have already been initiated, one criminal and one disciplinary, that will look to clarify what happened to the two women who were transferred [to the police station] for petty theft. There is a complaint that is being investigated.” explained General Rodolfo Palomino, the national police director.