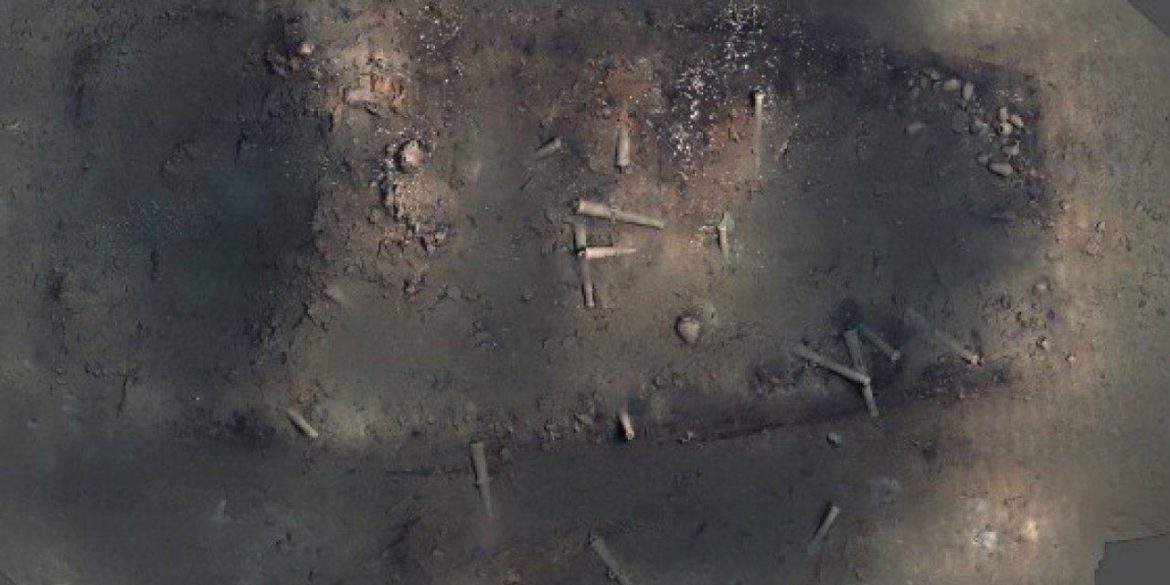 A shipwreck laden with treasure has been condemned to remain underwater, after its recovery was barred by a Colombian court amidst a 30-year legal dispute between Colombian government and a US company which claims half of the value of the recovered goods.

San Jose Galleon is a sunken Spanish ship thought to hold 15-20 billion dollars in coins, gold, silver, and emeralds; it sank during battle with the British in 1708 near Cartagena, on Colombia’s Caribbean Coast.

A US salvage company, Sea Search Armada (SSA), say that they discovered the ship in the 1980s, entitling them to half its value. Colombia argues that there is nothing at the site which the company has identified.

In the latest of a series of court rulings, the Superior Tribunal of Barranquilla barred the Colombian government from recovering of the ship, in favor of the rights of SSA. This ruling overturns a ruling from 2017 and returning to a judgment of 1994.

The government are expected to respond officially to this judgment this week and resolve the dispute with SSA, though they may reject it entirely, having suggested that the decision does not affect contracts by the current government.

The Government of Colombia’s bad faith actions resulted in decades of expropriation and denial of justice for the Americans.

The arguments about ownership are highly complex and still undefined: the ship is in Colombian waters, but the gold is reportedly Peruvian, discovered by an American company, though a British company also claims that they in fact discovered the true site in 2015. The Colombian government made a contract with the British company, Maritime Archaeology Consultants, but all activity is on hold after this ruling.

Spain has also claimed rights to the ship, arguing that 570 of its citizens are contained within the wreck and that it is a military vessel and therefore is still Spanish property, though this argument is made on the basis of a United Nations treaty which Colombia never signed.

Vice President Marta Lucia Ramirez has assured that the treasure is a part of Colombia’s history and will not be commercialized by payments to treasure-hunters.

The San Jose is a Colombian heritage for all of humanity.

SSA’s lawyer argues, however, that the firm will be owed 50% of the value, should Colombia officially declare the ship cultural patrimony and force the company to give up their rights to the site.