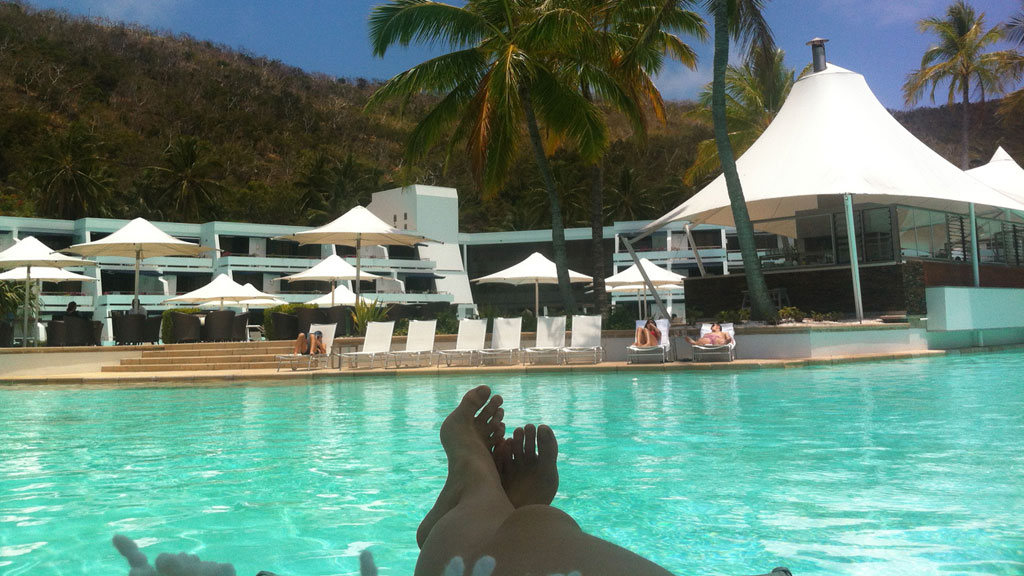 A bill proposed in Colombia’s Congress seeks to remove three of an impressive number of 18 bank holidays in exchange for extra vacation days.

The initiative — proposed by U Party Senator Jimmy Chamorro — would convert religious holidays March 19, June 4 and November 1 into working days. The three days would be added to the existent 15 days off that Colombians enjoy annually.

Colombians could then select their holiday voluntarily.

“Three holiday days become ordinary, and the employee chooses whether to work and accumulate them for their holiday period,” said Chamorro on his Twitter account.

“It would give the employee the option to use the day for religious or spiritual reflection (or simply to not work), but if not, to add the day to their holiday and work instead,” explained Chamorro.

Colombia is second to Brazil in its vast quantity of designated holiday days, most of which correspond with religious festivals.

The calendar of 2015 lists 15 days of religious celebration, compared with five of civic holiday.

The proposal in Congress will no doubt catalyze extensive discussion, not least because Chamorro is a committed Christian himself.

However, the congressman denied having religious motivations, and added that tourism would not be affected since the three days of holiday that would be removed on one side are “compensated by the other.”