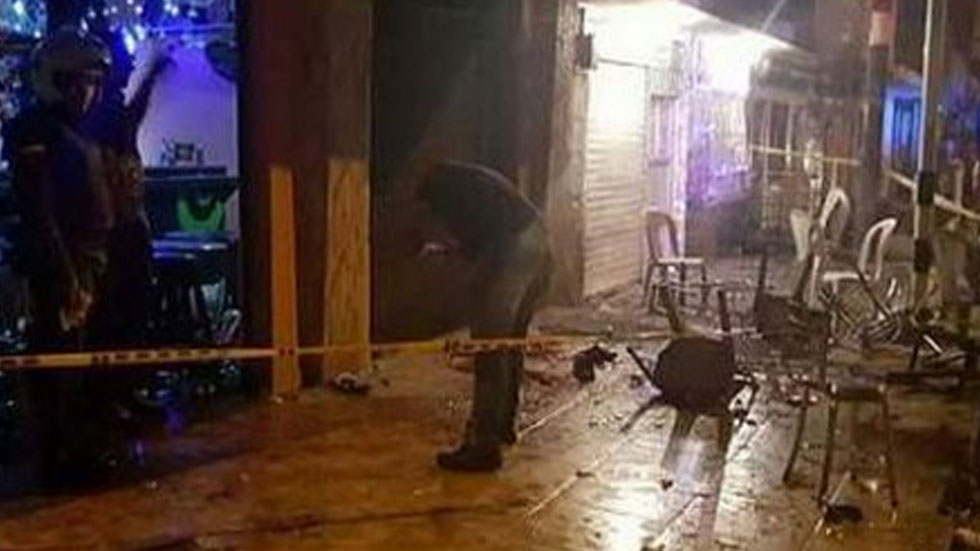 Two people died and 23 were injured when unknown assailants threw a grenade into a bar early Tuesday in Colombia’s most southwestern city, Tumaco.

Tumaco’s government secretary, Edwin Palma, told W Radio that preliminary investigations are pointing to an alleged dispute between illegal armed groups as the cause of the attack in the port city.

Notwithstanding, the city’s top security official said the incident adds to the growing concerns surrounding security in and around the city, which has experienced over 130 homicides to date in 2016.

Jorge Calero, the director of the Tumaco Ombudsman’s Office’s Early Warning System, said that the demobilization of the FARC, which was put on hold after an October 2 referendum, has complicated security measures.

The police have two suspects in custody, local media reported.