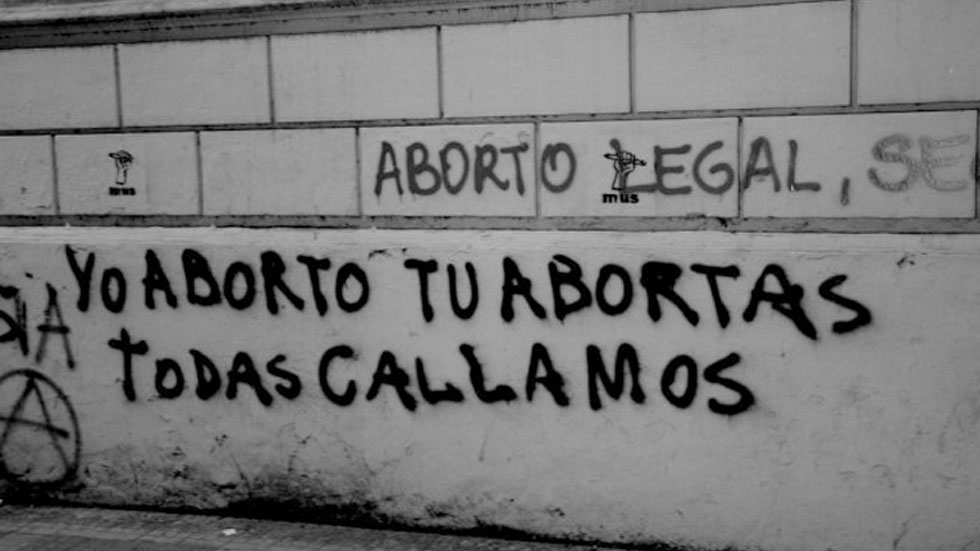 99.9% of abortions in Colombia are illegal

Nearly all abortions performed in Colombia are conducted illegally, despite a 2006 Constitutional Court ruling which allows abortions in certain circumstances, according to a study released Wednesday.

The Guttmacher Institute and Fundacion Orientame released a report entitled, “Unintended Pregnancy and Induced Abortion in Colombia: Causes and Consequences,” which detailed the grave status of abortions in Colombia.

According to the report, Colombia has the highest rate of abortions in all of Latin America — 39 abortions per 1,000 women — meaning nearly one out of 25 Colombian women of reproductive age have an abortion. The study also found that 29% of all pregnancies in Colombia result in an abortion.

“When women’s desires to limit family size and space births increase faster than their effective and consistent use of modern contraception, the inevitable result is a rise in unintended pregnancy,” the report explained.

The Colombian Constitutional Court ruled in 2006 to allow women to receive abortions in three special circumstances: when the life or health of the mother is at risk, if the fetus has abnormalities that are “incompatible with life,” and in cases of rape or incest. However, the rate of illegal abortions is so high because “the decree that guides the implementation and enforcement of the ruling remains suspended.”

The report suggests that “the relatively short lapse of time since the decision, women’s lack of knowledge about the changed legal situation and the availability of legal abortion, the narrow interpretation of the health exception by some providers and government officials, and providers’ unwillingness to perform legal abortions” are reasons why the number of illegal abortions has not dropped since the ruling.

“The vast majority of abortions in Colombia continue to be performed under conditions where safety cannot be assured. These findings strengthen the robust evidence from around the world showing that legally restricting abortion does not eliminate it but pushes the practice underground, making it less safe,” the report argued.