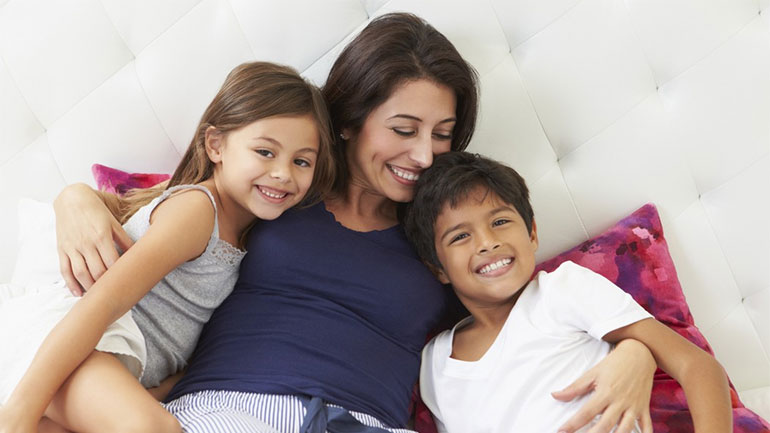 84% of Colombia’s children are born out of wedlock

Eighty-four percent of Colombia’s children were born outside of marriage, a record in Latin America, according to a global study.

The report, prepared by the Child Trends and Social Trends Institute gathered information from 49 countries.

The document, compiled with eight academic partners such as universities and institutes around the world, including the Sabana University in Colombia’s capital Bogota, addresses 16 indicators and focuses on four areas: family structure, family socioeconomic aspect, family processes and family culture.

Regarding the family structure, it points out that most children in the world live in households with two parents. However, in South America more than half of children are born to single mothers.

Colombia, in particular, reported the highest rate in the region, with 84%.

In Latin America the figures are very even, with some exceptions such as Argentina, which only records 13% of women who have children without being married. Europe has a percentage of 57% on average.

With 27%, Colombia also has the highest rate of children living with only one parent, this means that three out of ten children live only with either their mother or father.

In relation to the number of children who do not live with either parent, the country, with 11%, also occupies the first places in Latin America, surpassed globally only by Uganda (20%), Tanzania (17%) and the Democratic Republic Congo (14%),

The study also revealed that six out of 10 children living with both parents, live in large families with the presence of grandparents, uncles and cousins, generating better chances of well-being, in addition to obtaining stronger cultural and social values.

“But studies indicate that the best thing for a child is to grow up with both [parents],” says Juan Camilo Diaz, research professor at the Institute of the Family of the Sabana University.

He adds that for a child to live with extended family it can bring benefits in household welfare and the transmission of values, but he also outlines the risks, “if there is no proper organization and definition of roles, there may be domestic violence,” he explains.

Analyzing indicators of marriages and free unions, for example, Colombia, with figures from 2010, stands out. Among the countries included in the report, the country has the highest percentage of adults of reproductive age (18-49 years) cohabiting (35%) and the lowest (20%) married in the same population.

“We can not fall into the extremes, because if a misreading of reality is done and that leads to the designing public policies it may be done incorrectly,” says Diaz,

He explains that “while 20% of Colombians of reproductive age are married, 33% are still single, 30% are cohabiting, 15 % are separated and 2% are widowed.”

Asia (60%) and Middle East (64%) are the regions with the highest percentages of marriage, while Central and South America have rates below 35%.