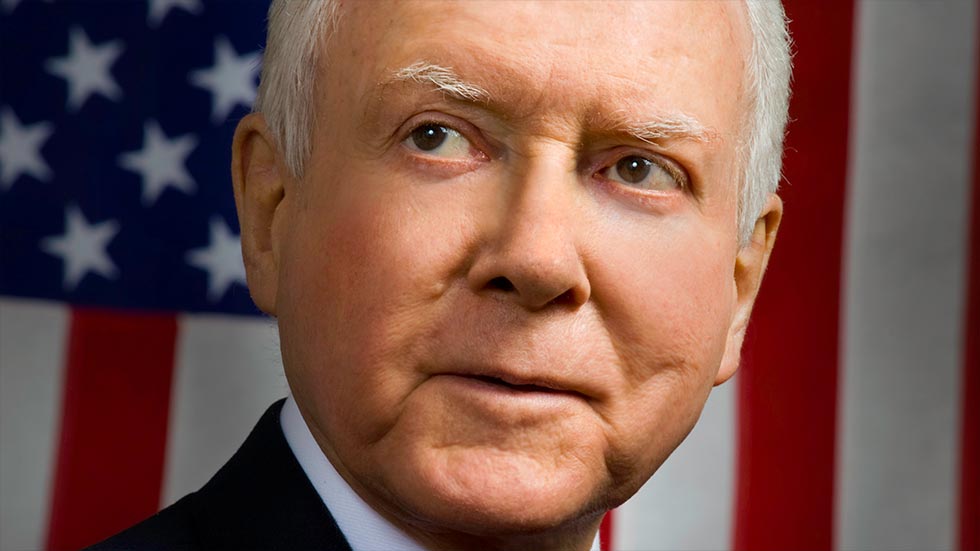 Several US non-profits have written a letter to Senator Orrin Hatch (R-UT), the chairman of the US Senate Finance Committee, condemning his office’s alleged pressure on Colombia not to challenge the price of a life-saving cancer drug.

The letter comes in response to leaked Colombian cables from Washington to Bogota which warned that if Colombia challenged the price of the drug Gleevec, also known as Imatinib, the US might withhold its promised $450 million to assist in the peace talks through the new plan “Peace Colombia.”

The organizations KEI, Public Citizen, Oxfam America, and Healthgap signed the letter, all objecting to the reported threats stemming from the Senate Finance Committee, revealed by leaks memos from the Colombian embassy in Washington to Bogota.

“If these letters sent by the Embassy of Colombia are accurate, this is a highly inappropriate and wholly objectionable attempt to interfere with the right of the Colombian government to proceed with this compulsory license through threats and distortions. In our view it is particularly unconscionable that this be tied in any way to funding for Paz Colombia to support the peace process.”

The nonprofits also supported Colombia’s right to produce the drug at a lower cost by obtaining a compulsory license, reminding Hatch that all “all governments can issue compulsory licenses on patents. As confirmed by the WTO in the Doha Declaration and in numerous other trade agreements, each country has ‘the freedom to determine the grounds upon which such licenses are granted.'”

Swiss drug giant Novartis currently holds a monopoly on the drug and charges nearly double a Colombian’s median annual income per year for a year’s worth of treatment, reported the Huffington Post.

After unsuccessfully petitioning Novartis to lower the price, Colombia’s health minister began the process of obtaining a compulsory license last month which would allow the country to produce a generic version of the drug which could cost up to 30% less. The leukemia treatment helps to almost double patients’ five-year survival rate, but

A generic version of the drug could cost up to 30% less, according to The Intercept, saving Colombia some $12 million annually.

In the leaked memo, Florez also said he felt pressure from the Office of the US Trade Representative and from members of US Congress who had links to the pharmaceutical industry.

“Given the direct link that exists between a significant group of members of Congress and the pharmaceutical industry in the United States, the case of Glivec is susceptible to escalate to the point that it could impair the approval of the financing of the new initiative ‘Peace Colombia’.”

Hatch, for example, has received millions in campaign contributions from pharmaceuticals, and they comprise his second-largest pool of donors, The Intecept reported. Hatch’s son has also lobbied on behalf of the top lobbying group for the prescription drug industry, which also indirectly supported his father’s campaign.

If successful, this will be Colombia’s first compulsory license, and the move could open the door to further cases between pharmaceutical companies and Latin American governments over patents for expensive drugs that are unaffordable for the mostly poor patients.

“The Colombian healthcare system is unique and in many ways ahead of most other countries in the region,” Jaime Arias, executive director of the Colombian Association of Medical Companies said in an interview with magazine America’s Quarterly. “What happens here will have an impact on policy-making in the region.”