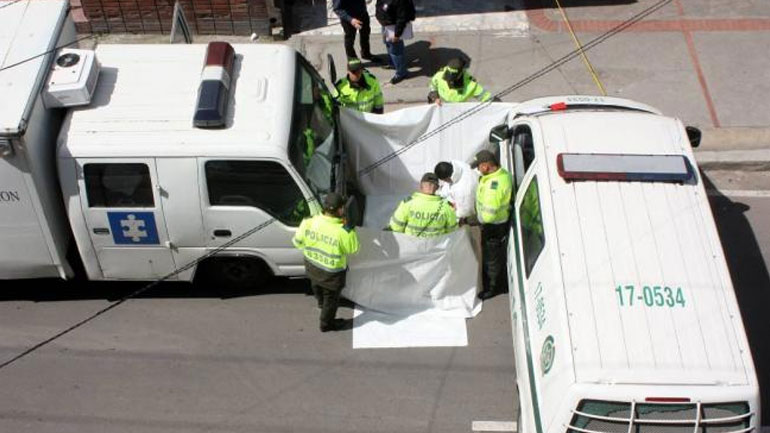 Five people, including three minors, were killed in a massacre in the north of Colombia, police said Sunday.

The massacre took place in the town of Riohacha early Sunday morning when men opened fire at the victims.

According to witnesses, the victims were listening to music at a home when men opened fire at the group from a taxi, killing five and injuring another three.

The taxi driver was threatened and forced to abandon his car elsewhere in the town.

According to the local police commander, the shooting was because of infighting between gangs in the area.

Local authorities offered a $7,000 reward for information leading to the arrest of the killers.