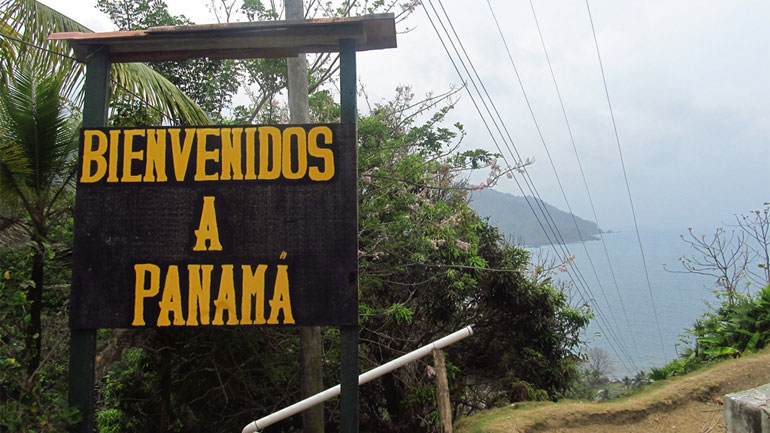 A farmer found their bodies washed up on the Turquesa river near Bajo Chiquito. The deceased were allegedly part of a larger group of 35 people fleeing from three separate African and Asian countries, presumably in search of a better life in either Latin America or the United States, said the Panamanian government.

The immigrants are believed to have first arrived in Brazil on an airplane before migrating north. On the plane were 13 Ghanaians, 8 Somalis, and 14 Nepalis.

The causes of death are still to be determined, as the autopsy has yet to be released. The investigation is ongoing regarding whether the immigrants came as part of a larger network of international human trafficking.

Dozens of immigrants are arrested at the border every year in Colombia.