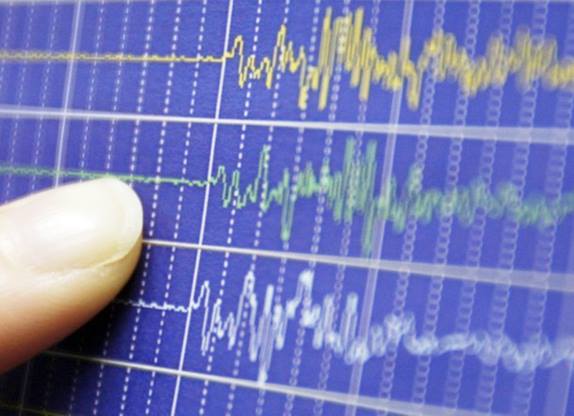 A shallow earthquake centered in the province of Huila struck Colombia early on Monday morning with authorities reporting no casualties and no major structural damage.

The Colombian Geological Service, which monitors earthquakes, recorded the earthquake at 5.7 magnitude at a depth of about 23 miles with the tremor unsettling residents as far as the nation’s capital Bogota, over 85 miles away.

“At 08:02 am (same time in Peru) an earthquake with magnitude 5.7 epicenter occurred 5 km southeast of the municipal head of Colombia (Huila, center),” said the Colombian Geological Service.

“No reports of damages after earthquake in Colombia. We remain watchful for further reports,” confirmed President Juan Manuel Santos on Twitter.

Additionally the movement was felt in capital cities such as Cali, Villavicencio, Ibague, Neiva, Tunja, Pereira, Armenia, and in dozens of rural areas.

In the capital, evacuations of dozens of buildings and pubic entities were carried out but Mayor Enrique Peñalosa told local media that “there is no damage.”

In Huila, which was at the epicenter of the earthquake, emergency services are still roaming the streets to access the impact.

“From the National Crisis Room, permanent monitoring is carried out with the department of Huila mainly, and the departments where it was most intensely felt,” said Carlos Marquez, Director General of the National Unit of Management of Disaster Risk, reported El Tiempo.

This latest earthquake comes just weeks after a 4.7 tremor struck the Choco province in the west of the country also effecting resident in the second biggest city, Medellin.

Colombia is a seismically active country with a large potential for damage owing to its mountainous terrain and location along the Pacific Ocean “ring of fire.”

The coffee region in the center of the South American country was shaken in January 1999 by a magnitude 6.2 earthquake that left 1,230 people dead, about 5,000 wounded and 250,000 homeless, in what was Colombia’s worst natural tragedy in recent history .