Who are the winners of Colombia’s 2014 congressional election?

Sunday’s congressional elections in Colombia resulted in a number of pleasant surprises for some of the participating political forces. They ended up gaining political power for the 2014-2018 term that kicks off on July 20.

Former President Alvaro Uribe’s Democratic Center was Sunday’s clear victor on all accounts.  The party’s first election since its conception in January 2013 and its gains in seats surpassed all other parties combined.  With nearly all the votes counted Monday the party stands to gain 31 seats in Colombia’s legislature and become the second largest party in the senate and fifth largest in the House of Representatives. 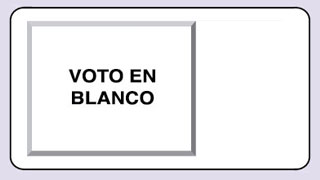 Space to vote blank on ballot

The “Blank vote” or a vote of no confidence in any of the candidates took in over 5% of the entire vote, a massive increase compared to 2010’s election. While it is difficult to count this as a “winner” since these votes will not count towards legislative representatives, the unprecedented increase warranted the protest vote a spot in the winners’ circle. 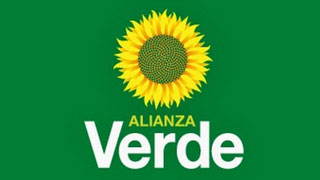 While the Green Alliance Party did lose some votes in the Senate compared with 2010 they retained the same number of seats, and elected a journalist famous for breaking the parapolitics story in Colombia as well as a former guerrilla member.  In the House of Representatives the party gained three seats and 1.5% of the total vote. 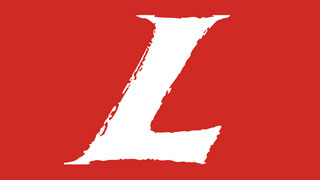 The Liberal Party lost 4.5% of its voters in the Senate and 9%, in the House of Representatives.  Nevertheless the Liberal Party retained all 17 seats in the Senate and actually gained two seats in the House of Representatives. For being one of the big four parties, the liberals were the most stable returning party during these elections. 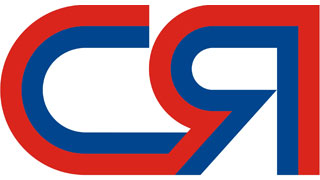 The Radical Change Party of political veteran and aspiring vice-President German Vargas — like the Liberal party — lost a huge portion of its voters from last year but nonetheless increased its seats in the House of Representatives.  The party lost 1% of its voters in the Senate but gained one seat in the process. In the House the party lost a whopping 16% of the total electorate but nonetheless gained a seat.