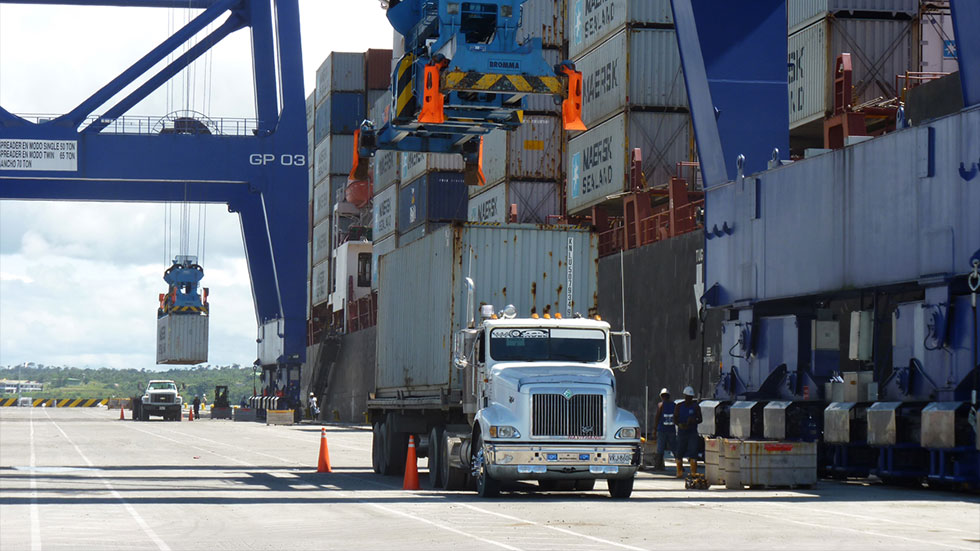 Colombia’s exports plummeted by 33.4% in March compared with the same month of 2015, according to the country’s statistics agency.

in the first quarter of 2016, the South American country’s exports dropped 31% compared to the same period last year.

Colombia’s exports have been dropping since 2012. This drop worsened in 2015 amid plummeting global oil prices.

The main reason for the ongoing fall was a decline in the area of fuels and mining products where the industries showed a reduction of 51% in the third month of this year.

This was accompanied by a fall in the manufacturing group by 15.9% while the branch of agricultural products, food and beverages fell by 2.3%.

Oil production in Colombia down 4% in March

Colombia’s is the third largest oil-producing country in Latin America with oil making up roughly 50% of its exports.

This fall in exports for March coincides with a decrease of 4% in oil production in the same month as indicated by the Mines and Energy Ministry although they failed to specify the  reason.

In March 2016, the US were the main destination for Colombian exports, with a share of 33.5% in the total value of exports.

The US was followed by Panama, Ecuador, Spain, Peru, Venezuela and Mexico.

The report by DANE about a fall in exports comes at a time of general pessimism regarding Colombia’s economy.

Their findings in relation to Colombia painted a bleak picture for 2016 with inflation hitting a 15 year high of 8% in March, consumer confidence dropping significantly and over-dependence on oil exports presenting further problems.

The May 1 removal of 92% of tariffs on trade between Colombia and their Pacific Alliance partners Mexico, Chile and Peru may open further opportunities to diversify the country’s exports as a whole.