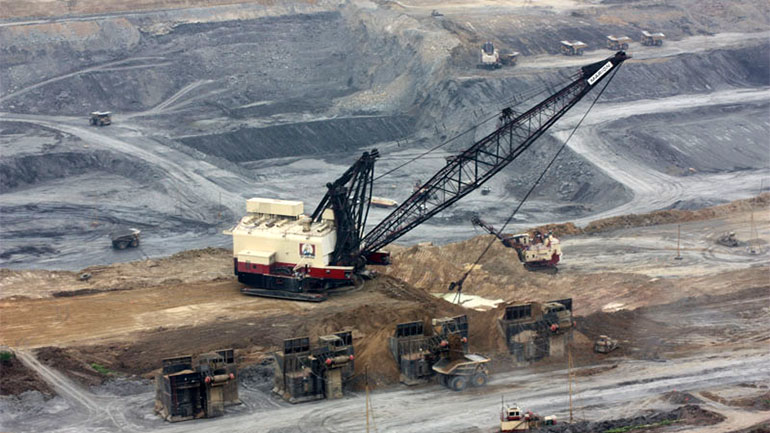 A Colombian high tribunal on Thursday approved the government’s bid to extend for up to 30 years its contract with coal company Drummond to mine under new conditions in the north of the Andean nation.

The tribunal said there were no legal impediments to stretching the life or altering the terms of the contract for La Loma mine when it ends in 2019. The original contract was signed in 1988.

The government would need to negotiate any changes to the contract, an official from U.S.-based Drummond, the second biggest coal miner in Colombia, told Reuters.

Colombia is the world’s fifth-biggest coal exporter, shipping mainly to Europe after rising gas production in the United States crimped demand in that once-large market. Coal is Colombia’s most important export after crude oil.