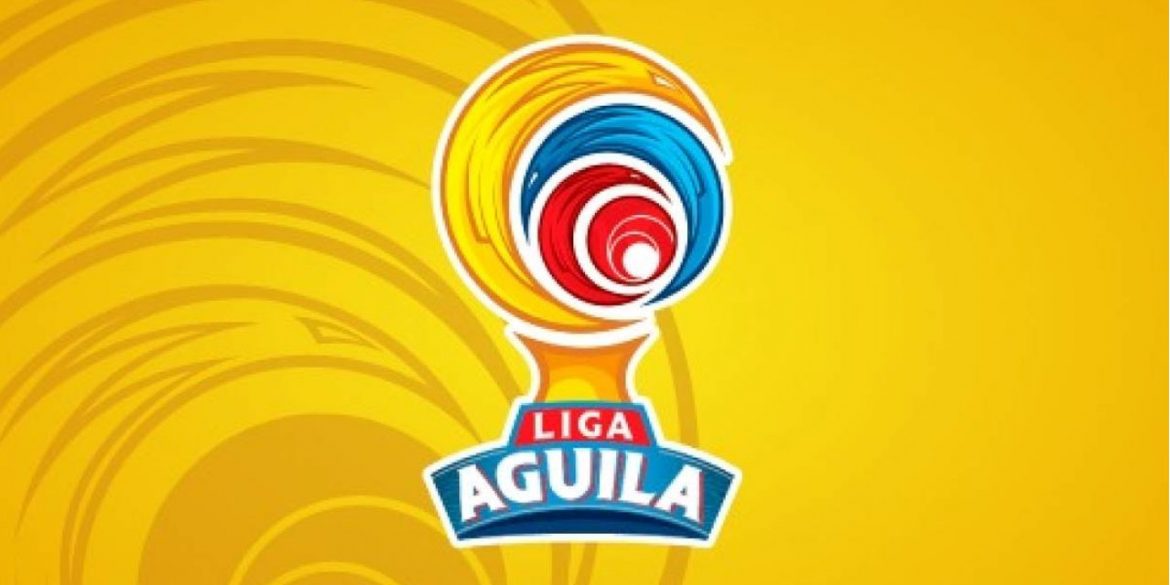 Colombia’s top division kicked off again for yet another season on Saturday. A contingent of young players will be looking for their breakthrough in the domestic league or a move abroad.

These are 10 of Colombia’s most talented young players to keep an eye on this year. 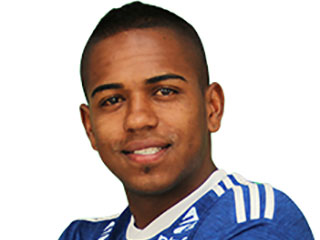 The quick Millonarios winger is one of the most exciting young talents at the start of this season.

The 21-year-old missed two absolute sitters in his second professional game this March after which assistant manager Hugo Gottardi said, “He isn’t going to sleep tonight, and that is how he’ll become a man and good player,” adding, “he is the biggest promise we have”.

Five months later he is a sure starter and a constant threat for every right back he plays against. 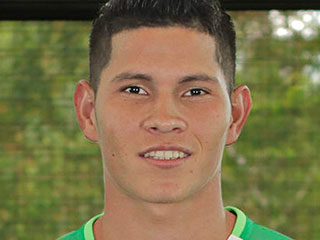 Straight from the anonymity of the second division to becoming a starting player at the most dominant Colombian team of recent years is exactly what happened to Campuzano last season.

The 22-year-old defensive midfielder adjusted to the higher level without blinking an eye and is now one of the first players on the match sheet for Atletico Nacional.

The dynamic Campuzano, who can also play as a central or attacking midfielder, is tipped to be a future national team player. 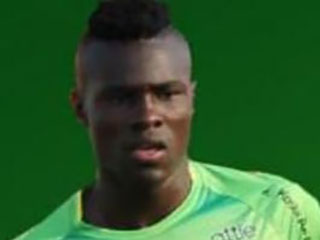 The 22-year-old goalkeeper had only played seven professional games before this year.

That was until the 39-year-old former national team goalkeeper Breiner Castillo picked up an injury on February 10, when Banguera came on and became a sensation with his athletic saves, incredible reach and penalty stopping skills.

Many Latin American clubs are after his services, but as long as he stays at Atletico Huila, he is a must-watch goalkeeper. 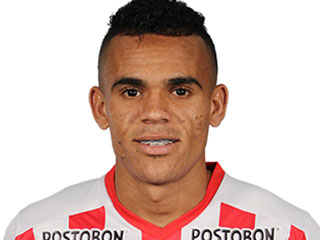 The 21-year-old Junior winger with Wayuu roots went from being Colombia’s captain in the 2015 South American championships for indigenous communities in Chile to becoming a regular starter for “El Tiburon.”

Diaz loves to dive into challenges which gets him some unnecessary bookings, but his energy and pace make him incredibly difficult to defend against. 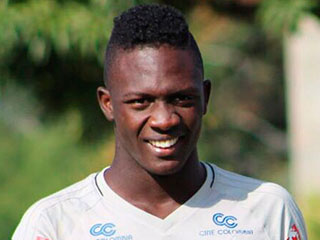 In December last year, the then 17-year-old Carvajal went for a short trial period to AFC Ajax in the Netherlands. The America de Cali youth product came back to Colombia and is getting more and more game time.

The defensive midfielder, who has an impressive physique for an 18-year-old, just won the title at the Central American and Caribbean games in Barranquilla, though he only featured in one game. 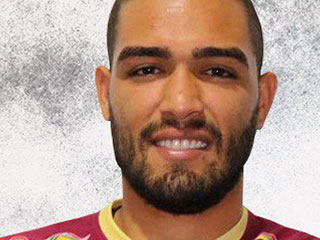 Former Colombia U20 goalkeeper Alvaro Montero joined Tolima in January coming from a spell in Cucuta where he didn’t play a single league game.

When successful Paraguayan goalkeeper Joel Silva missed a match after 61 consecutive Tolima games due to a back injury, few expected to be looking at the title-winning goalkeeper, but Montero played a blinder, kept his place in the starting line up and became a key part of the 2018 champions. 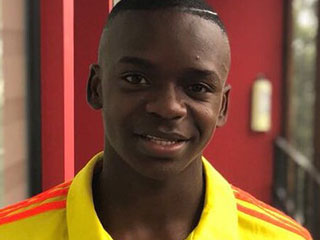 The 19-year-old Once Caldas winger is another one of Colombia’s exciting talents. Under manager Hubert Bodhert he got his first professional games and stood out with his skills on the ball and quick runs down the left wing.

Carbonero has been part of the training camps of the Colombia U20 team and this season he has started in Once Caldas’ first games. Though he hasn’t made a great impression during those games, he’s still tipped to be one of the up-and-coming stars of Colombian football. 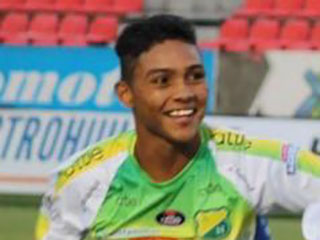 Amaya’s second game, at only 15 years old, was one to quickly forget. A dive from the youngster got America de Cali left back Jarol Martinez sent off. It cost the Huila forward a 2-week ban and a 44-million-peso fine for cheating.

The small yet skillful striker who also plays on the wing came back from that blow and now, at 17 years old, Amaya has started in each of the first three games this season and is becoming an established name in Colombian football. 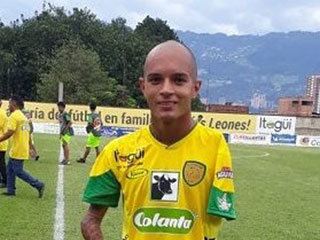 Santiago Arroyave made his debut in professional football on May 3 in a cup game versus Deportes Pereira. Nothing special about that, if it weren’t for the fact that he was born without a left arm.

Arroyave was born with phocomelia, a condition that involves malformation of the extremities, causing him to be born without a left arm and with an underdeveloped right arm. The 19-year-old playmaker didn’t let that stand in the way of his dream to become a professional footballer and got his debut this year.

It is not expected we see much of Arroyave this year, as he hasn’t made his way into the first team yet. 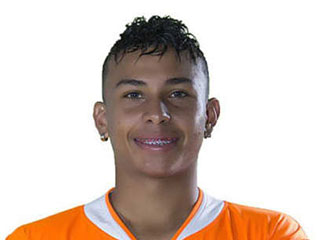 The latest product from the Envigado talent factory, who also brought us James Rodriguez and Juan Fernando Quintero, Duvan Vergara has already got a head start.

The quick right winger is a pain for many defenses in the Liga Aguila, but mainly in the first half of games as he tends to run out of battery in the second.

At 21 years old he already clocked up 88 league games and it is said that an Atletico Madrid scout has been in the stands watching him this year. That might be a step too high, but he is surely one to keep an eye on.