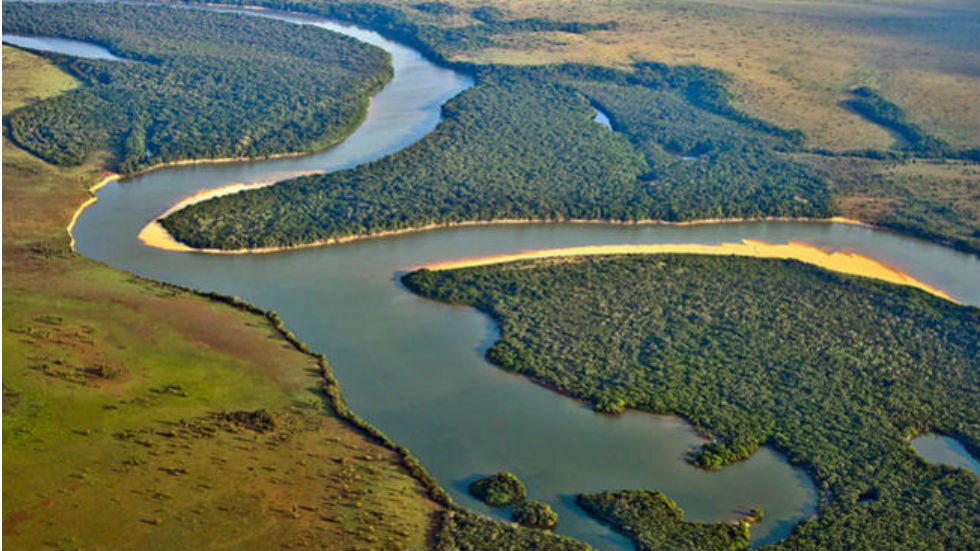 10 missing after shipwreck in eastern Colombia

Ten people are still missing after a boat ran into trouble on the Orinoco River in the eastern Colombian province of Vichada, on Tuesday, reported Blu Radio.

Eight people have already been rescued of the 18 that were on the boat as six civil defense units continue to search for the missing persons near the municipality of Puerto Carreño along the Venezuelan border.


According to Colonel Jorge Diaz from the Civil Defense, the incident took place 30 meters from the shore allowing some people to swim to safety.

“It seems that the boat hit one of the rocks because the river was quite high,” added Diaz when speaking to Blu Radio.

The colonel said that the relief agencies carried out a first sweep and, after that, the expectations of finding the disappeared alive are lessened.
“We have made an effort to look for people we could help and we have not found anyone,” he said.

“They are going to increase search efforts downstream on the Orinoco River,” he added.

It is believed that several children are among those who are missing.