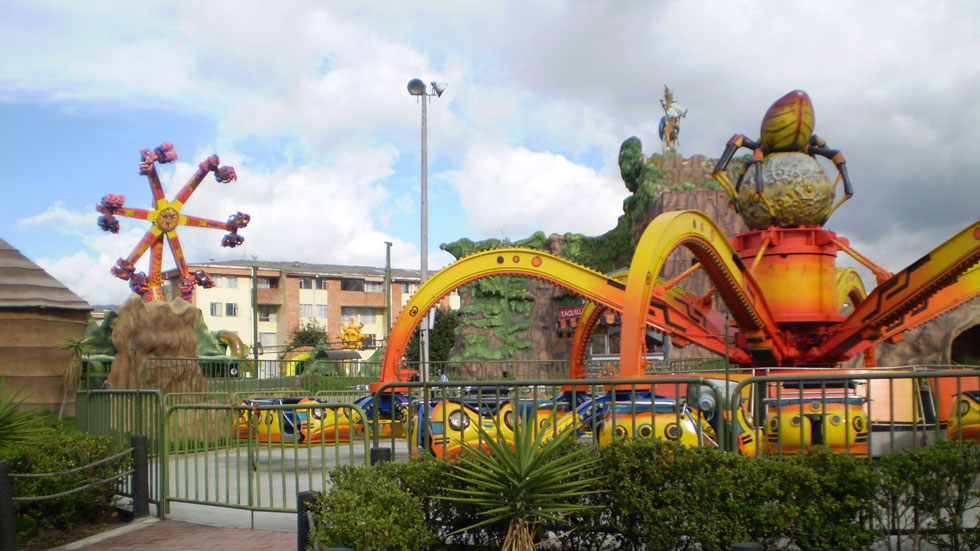 The breakdown of an amusement park ride in Colombia’s capital Bogota injured at least 10 people on Wednesday afternoon, most of them children.

The accident took place at Mundo Aventura in the south of Bogota, when parts of the “Spider” collapsed while the ride was in motion.

Of those injured, six were taken to the hospital for further attention. Authorities maintain, however, that no one was seriously injured.

However, two young girls are in a “delicate state of health” after doctors found “cracks in the [spinal] column.”

Corparques, the company running the park, issued said in response to the accident that “this triggered protocols for maintenance, security and emergency by establishing a unified control point and a special brigade for the care of people.”

The amusement park accident is the second to take place in Colombia in the past six years.

In 2011, a five-year-old child died and three were injured after an attraction “went crazy” and violently threw the children out of the machine.