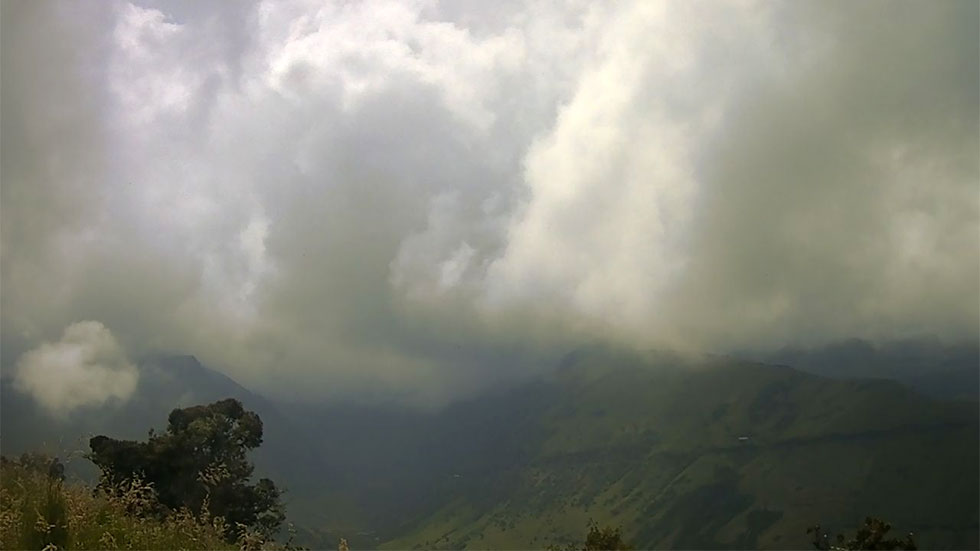 Extreme rainfall killed at least one person, left dozens of families homeless and thousands evacuated throughout Colombia on Wednesday.

One person was found dead in the central Cundinamarca province on Wednesday, after the unidentified victim and six others were dragged down a mudslide in the municipality of Gacheta.

Four victims were able to escape from the mudslide, but rescue workers were still looking for two missing persons on Thursday morning, reported newspaper El Tiempo.

In Huila, a province in the southwest of the country, 2,000 residents of Rivera and Campoalegre were evacuated due to the overflowing of the rivers Frio and Neiva.

The flooding destroyed at least 120 houses with 50 others partially damaged, according to the governor of Huila, Carlos Julio Gonzalez. The crops in the nearby municipality of Algeciras were destroyed by floods.

In Medellin and the neighboring Itagui, a storm caused havoc when a wall fell on several vehicles and motorbikes. No casualties were reported by local media.

The heavy rains and strong winds are atypical in January and February, which usually is a dry season in Colombia.

In March, Ideam expects showers to alternate with sunny days in central Colombia.