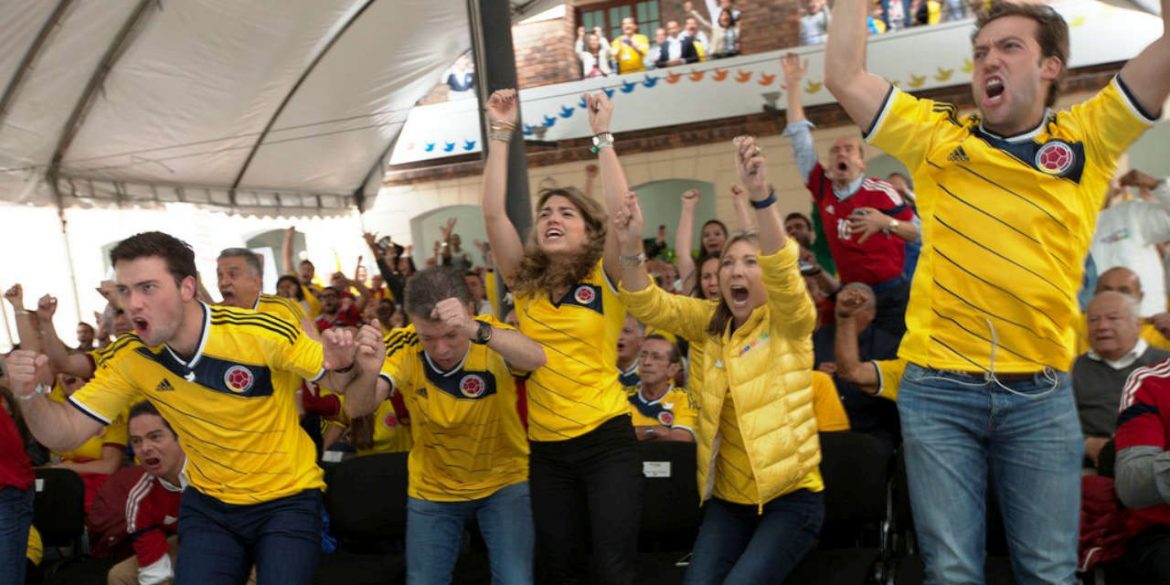 At least two people were killed when hundreds of fights and riots broke out in Colombia on Sunday after the national team defeated Poland at the World Cup soccer.

According to several police stations, many dozens of people were injured in unrest that broke out when celebrations over the soccer victory turned violent.

The National Police made no statement about national violence statistics.

In the capital Bogota, more than 60 fights broke out. Thirty-five people, including seven policemen, were injured. One 28-year-old man died.

This is considerably less violent than the 2014 World Cup when after Colombia’s victory over Greece then-Bogota Mayor Gustavo Petro reported 3,000 fights in which nine were killed and 15 were injured.

Mass eruptions of violence did break out in cities like Cali, Bucaramanga and Barranquilla.

Cali’s Metropolitan Police Department reported a record 1,576 fights over the entire weekend during which Colombia was also celebrating father’s day. None of the nine reported homicides were related to soccer celebrations, said Security Secretary Andres Villamizar.

We reiterate our call to Caleños to promote good behavior and self-control.

In Bucaramanga, Colombia’s fifth largest city, as many as 560 fights were registered. One person was killed and at least 10 people were injured.

In Barranquilla, some 300 brawls were registered and one policeman was stabbed.

Colombia’s next match, a group game against Senegal, will be held on Thursday. This match is likely to be celebrated less violently as the game begins at 9AM when many are at work.