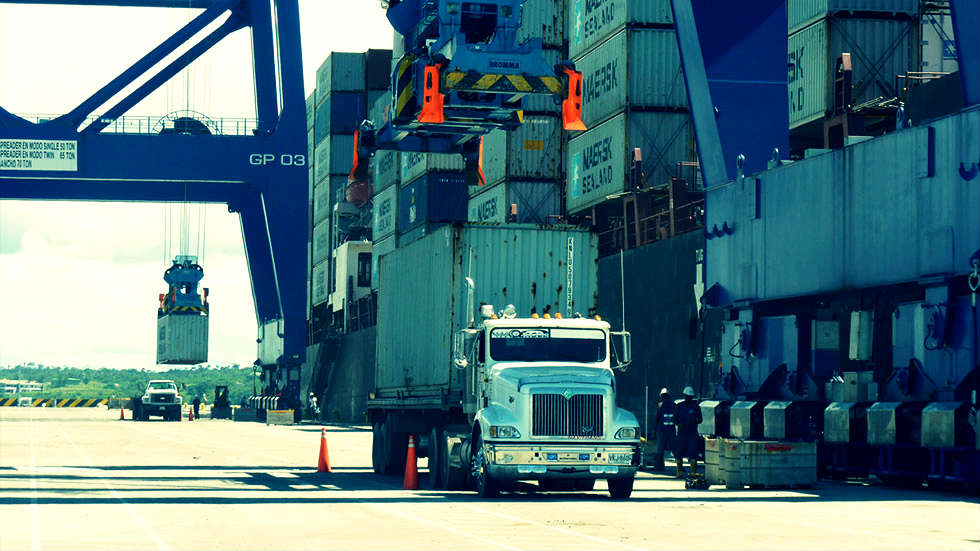 The World Bank said Tuesday it expects Colombia’s economy in 2018 to grow 2.9%, more than the government and business association ANDI predicted.

The World Bank’s growth estimate for Colombia is also considerably higher than the region’s estimated GDP growth for the coming year.

Growth in Colombia is expected to pick up through the forecast period as moderating inflation supports private consumption, export growth recovers on rising oil prices.

Average growth for Latin America and the Caribbean is estimated to be 2%, the World Bank said in its annual global forecast. Colombia’s predicted growth is slightly lower than the 3.1% the global economy is expected to grow.

The Colombian Central Bank estimated this year’s growth to be 2.8% as the economy is recovering from an economic slowdown caused by plummeting commodity prices in 2014.

Business association ANDI, which announced its prediction last week, has said it expected this year’s economic growth to be between 2.2% and 2.4%.

The world bank’s relative optimism is based on the ongoing construction of roads “and structural reforms to enhance competitiveness and foster diversification” of the economy that has long depended on oil.

The Washington DC-based financial institution said it estimated Colombia’s growth to increase to 3.4% in 2019.