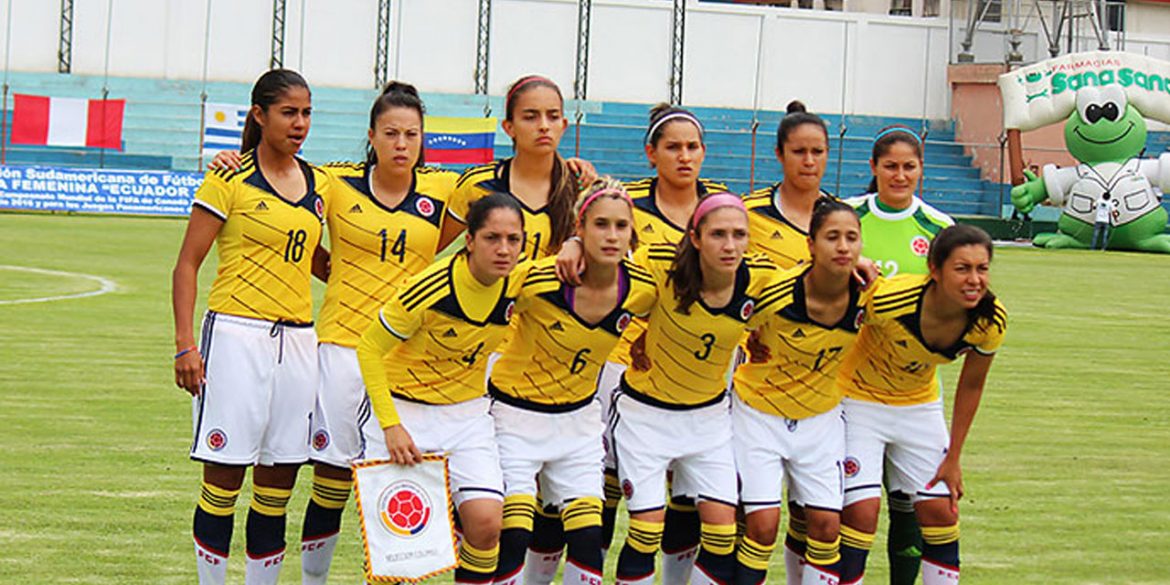 Women´s football in Colombia is plagued by abuses of power, from bullying and blackmail, to harassment and sexual assault of underage girls, according to The League Against Silence.

Some players have pressed criminal charges, while others are joining the wave of voices coming together to denounce entrenched corruption and abuse in the system, the investigative journalism unit of the Foundation for the Freedom of Press reported.

One of the players was under the age of consent when alleged assault by Alonso occurred – at that time playing in the under-17s league.

Though Alonso was fired when the player’s father made the complaint, Luna was allowed to stay on despite his sexualizing behavior towards players, which quickly turned into bullying in the case of “Laura,” one of the players who requested to remain anonymous.

Luna told me that he wanted to have something with me and that it could lead me to very big things in football.

According to Laura, the player was harassed after she rejected Alonso’s sexual advances: “He overloaded me with work, he wouldn’t let me talk in meetings, he yelled at me.”

As well as suffering sexual and workplace harassment, the player received threats after making the complaint.

When the accusations became known, an unknown person called to tell me to be careful because they were going to send the toughest people from the Colombian Football Federation to investigate, and within three days they would know if it was me.

In these and other cases reported by the League Against Silence, accusations of abuse were filed or ignored, and the alleged victim was removed from her role. Numerous irregularities have been reported by players, including having to pay in order to be allowed to play as allegedly occurred under trainer Felipe Taborda.

It’s likely that more complaints are coming. We have seen that women’s football is full of irregularities: what we are learning now is only the tip of the iceberg.

“It was psychological blackmail, due to which many of more players have not yet spoken” said Laura, who explained that she was encouraged to speak out after a video released by Colombian players Melissa Ortiz and Isabella Echeverri.

The two players, who both live outside the country, released a video in which they denounce the state of women’s football in Colombia and announced an entire upcoming series of videos on sexual harassment in their branch of sports.

We felt a lot of fear of the retaliation which could come for speaking out, and many players don’t speak out because of that. They are scared not to be selected, or not to be contracted by a team in Colombia.

Despite a public scandal around these revelations, inadequate pay, and corruption, Colombia is still applying to host the Women’s World Cup in 2023.