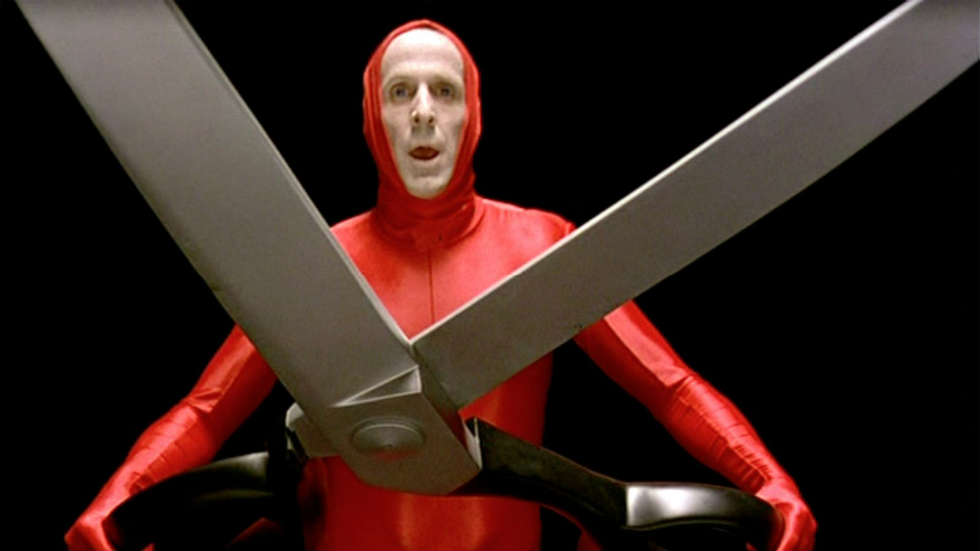 A woman from central Colombia reportedly tried to cut off her husband’s penis after she discovered nude photos of another woman on his cellphone, local media reported Thursday.

Preliminary reports of the incident in Segovia, Antioquia state that the woman looked at her husband’s cellphone while he was sleeping, saw nude photos of another woman, and proceeded to slice the man’s penis with a knife.

The man was quickly taken to a hospital in Medellin, where he is being treated.

The woman got home, the man was asleep. She took his cellphone, found some photos of a nude woman, and then she did what she did. That’s it.

A neighbor of the couple via Caracol Radio

The woman and her husband, whose names have not been released, are from the small town of Segovia, Antioquia.

According to a 2016 report from Colombia’s Prosecutor General’s office, 80.6% of domestic violence incidents in Colombia involve men harming women and 19.4% involve male victims.

In 2016 there were at least 100,000 official incidents of domestic violence in Colombia, the third most frequent crime in the country according to the report.