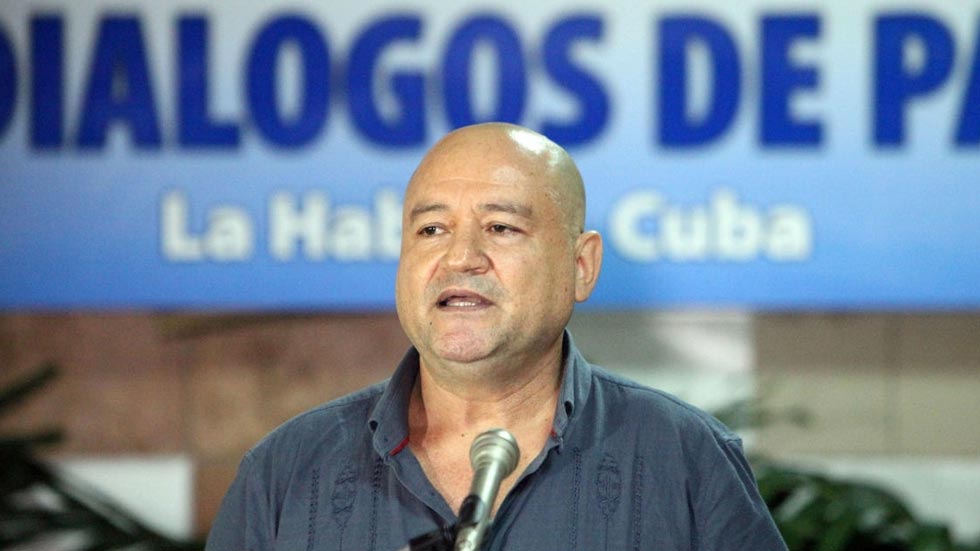 With or without public approval of peace deal, FARC vows not to return to war

Colombia’s FARC rebels said that if Colombians disapprove of a pending peace agreement, the guerrillas will not return to war, but return to the negotiations table.

The Colombians will be asked for public ratification of the peace deal once the warring parties have found agreement on pending gaps in a peace deal.

Supporters and opponents of the talks have been campaigning for the vote that is expected to be held within months.

President Juan Manuel Santos recently warned that if the Colombian people reject the deal, this would mean the FARC could return to urban warfare. However, the rebels deny this.

“We are certain that it will receive the massive support of the Colombian people …, but if ‘No’ wins this does not mean it will fret the process, because peace as the right synthesis can not bring us to take the decision to return to such a painful war,” FARC negotiator Carlos Antonio Lozada told press in Havana, Cuba, where the peace talks have been taking place since 2012.

In the meantime, the parties that have been at war since 1964 will uphold their “bilateral and definitive” ceasefire that has effectively already put an end to more than 50 years of bloody political violence between the FARC and the state.

Colombia’s armed conflict, the longest-running in the Americas, has involved an array of illegal armed groups.

Peace talks with the much smaller far-left ELN rebel group are stuck in spite on an agreement on formal talks. The Urabeños, the largest successor group of the far-right paramilitary organization AUC, have also called for talks, but these calls have been rejected.