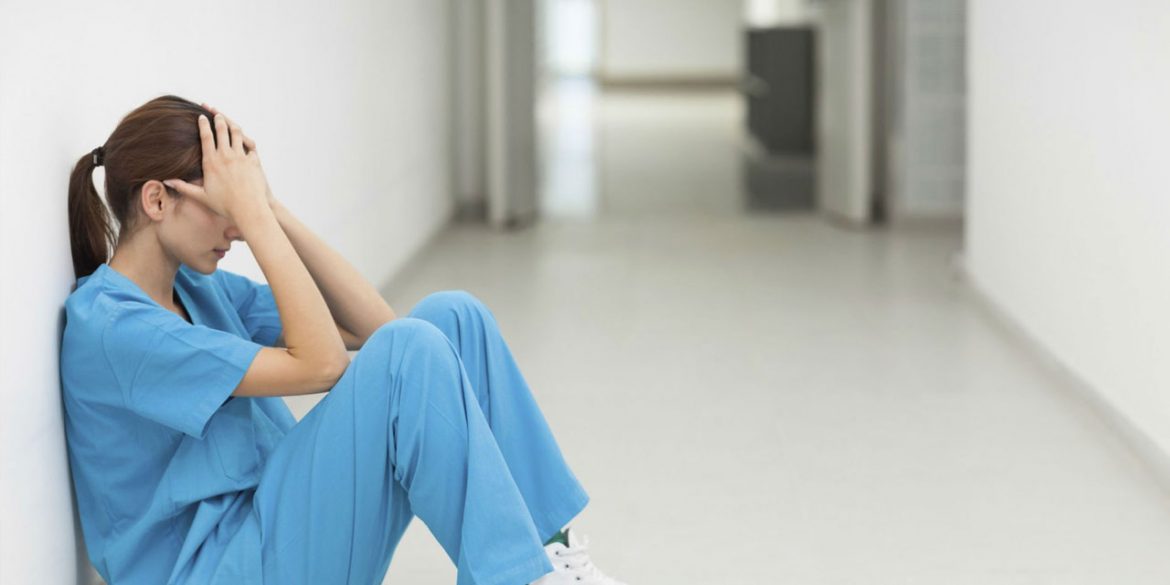 Colombia could see the world’s fifth highest number of COVID-19 deaths if President Ivan Duque continues to refuse a second lockdown, according to the country’s medical community.

Duque has openly opposed a second lockdown that would end his controversial strategy to reactivate the economy.

The president on Tuesday will meet with representatives of the medical community and Bogota Mayor Claudia Lopez, who both said they will urge a second  lockdown, initially in Bogota, to prevent unnecessary deaths and allow a more controlled reopening of the economy.

The Colombian Medical Federation (FMC) and its members additionally have urged Duque to issue a decree that would initially provide Bogota residents with an emergency basic income Congress has proposed for the entire country.

According to the FMC, a renewed lockdown would allow Bogota’s healthcare system to recover and give the capital’s healthcare authorities the necessary time to expand its hospital capacity.

Additionally, a lockdown would give the national authorities time to move intensive care workers from areas barely affected by the pandemic to Bogota and other cities where healthcare is on the brink of collapse.

Lopez has denied her city’s healthcare system has collapsed, but said on Thursday she agreed with the FMC’s recommendations.

Both have blasted Duque’s chaotic reopening of the economy, claiming this is one of the causes of healthcare in Colombia’s largest economies to be collapsing.

Lopez and the FMC also agree that a second attempt to reactivate the economy should be more flexible and be responsive to possible outbreaks.

The FMC also urged to prioritize the increase in the testing capacity of the National Health Institute (INS) in regards to the number of tests and the speed of results coming back.

The INS has drastically expanded its testing capacity, but is still carrying out only half of the tests that are necessary to locate outbreaks, according to FMC director Sergio Isaza.

In order to be able to timely respond to outbreaks, the time it takes for a test result to be returned should be reduced from 10 days to no more than 72 hours, the FMC said.

Unless the FMC and Lopez are able to convince Duque, Colombia risks mourning the fifth highest number of COVID-19 related deaths in the world, the federation’s VP told Noticias Uno.