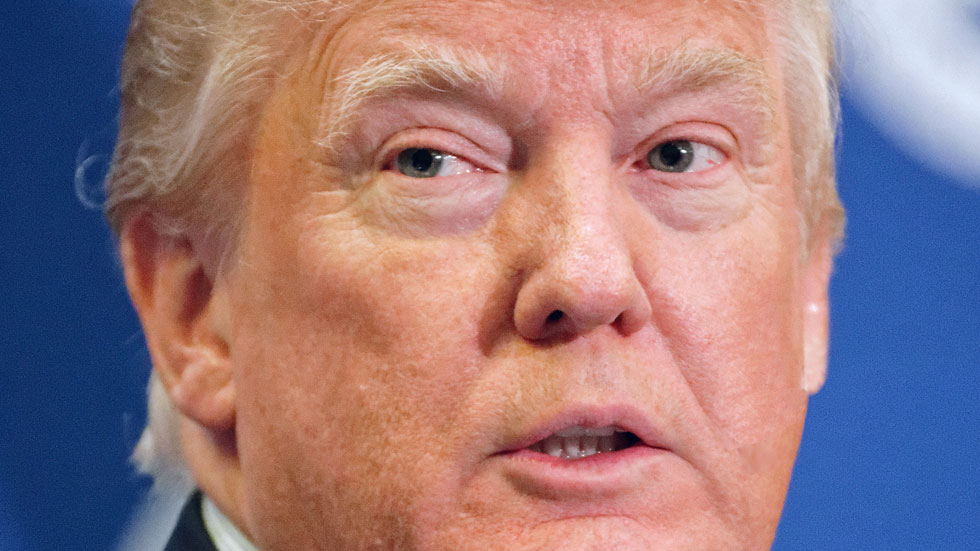 The election of Donald Trump has caused a major upset in American politics and society, but the possibility his presidency will also upset relations with Colombia is unlikely.

Traditionally, US foreign policy in regards to Colombia, or Latin America in general, has been relatively consistent in spite of the changes of administration between the two opposing parties, the Democrats and the Republicans.

Clearly, there is nothing traditional about Trump. Never before has an anti-trade candidate won a US presidential election on a Republican ticket, so there’s hardly any precedence we can fall back on for analysis.

With Clinton we would’ve been certain nothing would change, with Trump we don’t really know anything.

However, based on what I have observed, Trump’s unconventional remarks on foreign policy and trade never really were about Colombia, unless related to the Clinton Foundation.

The two main issues on the table when it comes to Colombia and Trump are trade between the two nations and the $450 million budget for peace building in the South American country that’s currently pending approval in the now Republican-dominated US Congress.

While Trump has been fiercely critical of “free trade” agreements, he has been relatively quiet about the one with Colombia and for a good reason, it’s been very beneficial to the US. It increased exports without costing manufacturing jobs and continues to have bipartisan support in Congress.

While the binning of the free trade deal would be good for Colombia, whose economic and labor situation has only worsened as a consequence of the FTA and suffered a crisis in the countryside, there would be no visible gain for a normal US citizen.

The $450 million budget has also not been explicitly challenged by Trump or the Republican party, which leads me to assume they do not object to continuing the mainly counter-narcotics support that once began as “Plan Colombia” and has been renamed “Peace Colombia.”

The only concern I have is the uncertainty about Trump’s attitude towards the Latinos south of the border as president, not campaigner.

His early campaign remarks about Mexicans have created bad blood from Mexico to Argentina and are not forgotten, they have offended a great number of people.

In spite their different nationalities, there exists a sense of common cause in Latin America that transcends borders. Trump’s campaign rants targeting Mexicans offended people until way south in Patagonia.

In order to prevent a surge in anti-Americanism, or “anti-imperialism” as South America’s left calls it, this needs fixing and as president he will have to address other nations and peoples more respectfully.

If not, hostility towards individual American citizens who will be associated with their president, can increase. And this can’t be good for anybody, but those selling Canadian flags to backbackers.