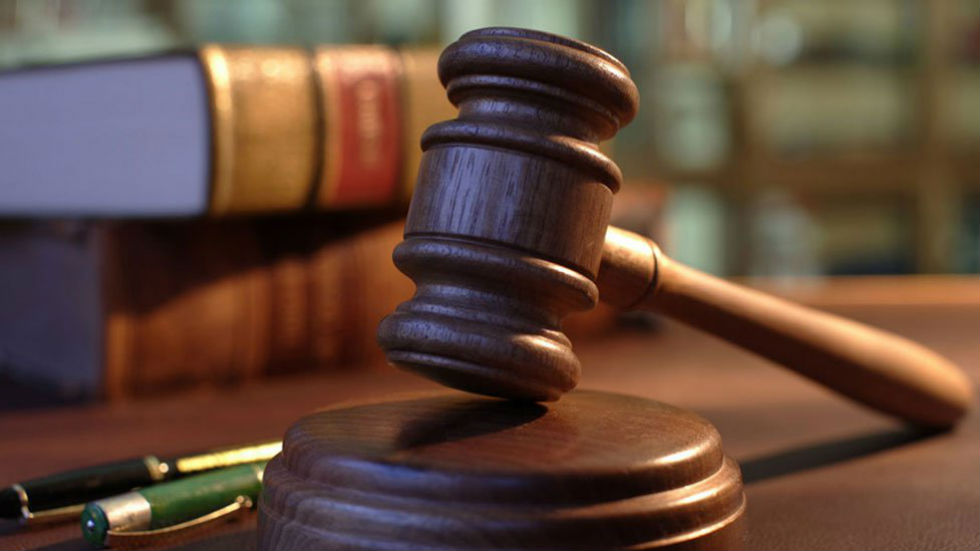 Who will select the judges for Colombia’s transitional justice system?

As Colombia’s Congress debates the transitional justice system that was agreed to in the peace deal with the Marxist FARC rebels, concrete steps are being taken to put judges in place to try war criminals.

In late January, President Juan Manuel Santos announced the newest member of the selection committee tasked with appointing judges to the Special Jurisdiction for Peace, Jose Francisco Acuña, a judge with the Criminal Chamber of Colombia’s Supreme Court.

He joins the United Nations appointee, Diego Garcia-Sayan of Peru, and the International Center for Transitional Justice (ICTJ)’s Maria Camila Moreno on the five-judge committee so far.

Garcia-Sayan is a lawyer, former judge, and President of the Inter-American Court of Human Rights. He previously served as Justice Minister and Foreign Affairs Minister in Peru.

Moreno is the ICTJ’s Colombia director, and an anthropologist at the University of Havana who specializes in land use planning.

Two seats on the selection panel are still pending, to be filled by appointments from the European Court of Human Rights and the Standing Committee of the Colombia’s State University System.

In appreciation of the appointment President Juan Manuel Santos said that, “we will soon have the people [in place] who will choose the judges so that we can begin that selection process to [create] this Special Court that will impart transitional justice.”

Santos emphasized the importance of the mechanism as it will guarantee justice victims and help the country with the process of rehabilitation.

We move toward the constitution and implementation of this Special Justice for Peace, which is fundamental to guaranteeing something that has been at the heart of this negotiation: the right of victims to justice, and also to close as many wounds that were opened through so many years of conflict.”

The Special Jurisdiction for Peace has been approved by Colombia’s House of Representatives already, and is currently being debated by the Senate.

Under the peace deal’s transitional justice system, those who admit to serious crimes including genocide, war crimes, crimes against humanity, torture, forced displacement and sexual violence, will face between five and eight years of “restricted liberty” in certain conditions.

Anyone one who refuses to cooperate and is found guilty will be sentenced to 20 years in a normal prison.

According to El Espectador, the Special Jurisdiction for Peace will be comprised of 113 judges chosen by the selection committee.