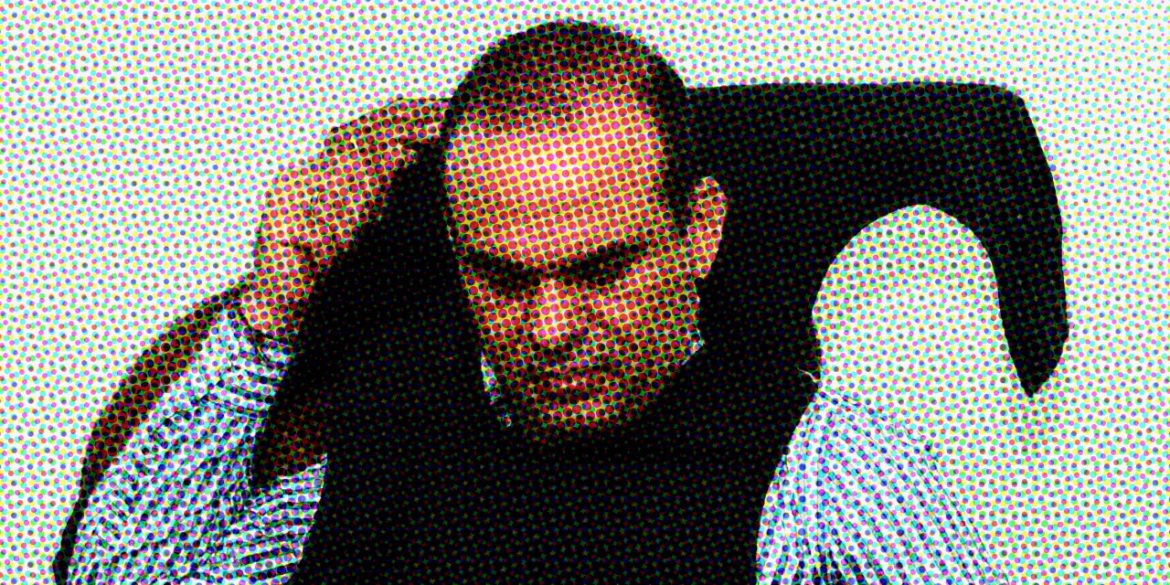 Why former paramilitary leader is making people in Colombia uneasy

The former leader of Colombia’s AUC paramilitaries knows exactly which politicians and security officials are trying to get away with murder, like the country’s ambassador to Washington DC.

Human Rights Watch Americas director Jose Miguel Vivanco explained already that bungling the extradition of Salvatore Mancuso would be a “slap in the face of victims” and “guarantee impunity.”

The entire purpose of demobilizing the paramilitaries and extraditing Mancuso may have been to grant impunity as, according to the former rancher, he took up arms in 1989 and knows exactly which politicians, businesses, ranchers and members of the military collaborated with the paramilitaries without doing time.

Mancuso founded the Horizonte Ltda. which was formally dedicated to “the retail of a variety of products, mainly beverages and tobacco while providing community participation and security” in Tierralta, Cordoba, in 1995, but was really part of the illegal ACCU paramilitary group formed by the Castaño family and Medellin crime lord “Don Berna.”

In 1997, Mancuso founded Guaymaral Ltda with Jorge Gnecco, the late brother-in-law of journalist Vicky Davila, who spent most his life trafficking drugs.

Mancuso additionally founded the Catatumbo Bloc and the Montes de Maria Bloc, laying the foundation of what would later become the almighty Northern Bloc that gave political “clans” and drug traffickers almost absolute control over the Caribbean region.

Demobilizing only the armed wing

Between 2003 and 2006, Mancuso and “Jorge 40,”  demobilized more than 4,600 armed fighters, the armed wing of a paramilitary apparatus that controlled the political and economic systems.

The Northern Bloc’s paramilitary rule left some 600 innocent civilians dead and more than 900 families displaced and hundreds of businessmen, military officials and politicians pretending they hadn’t done anything,

One of them, ironically, is Colombia’s ambassador to Washington DC, Francisco Santos, who asked the paramilitary to form a similar paramilitary apparatus in the capital Bogota, according to Mancuso.

Santos has admitted meeting with the paramilitary leader, but claimed this was merely out of a journalistic interest as he was editor-in-chief of newspaper El Tiempo at the time.

Foreign Minister Claudia Blum, who founded the Radical Change party in 1998, saw half her party go to prison between 2006 and 2010 because of their ties to the AUC.

Mancuso has also said he will say everything he knows about former President Alvaro Uribe and his brother Santiago, who were already neck-deep in paramilitary trouble without the senior AUC chief.

Unless the administration of President Ivan Duque gets its papers in order, the US government will send Mancuso, who has double nationality, to Italy.

Whether the Northern Bloc’s victims or the International Criminal Court will accept another evasion of justice is a risky gamble.