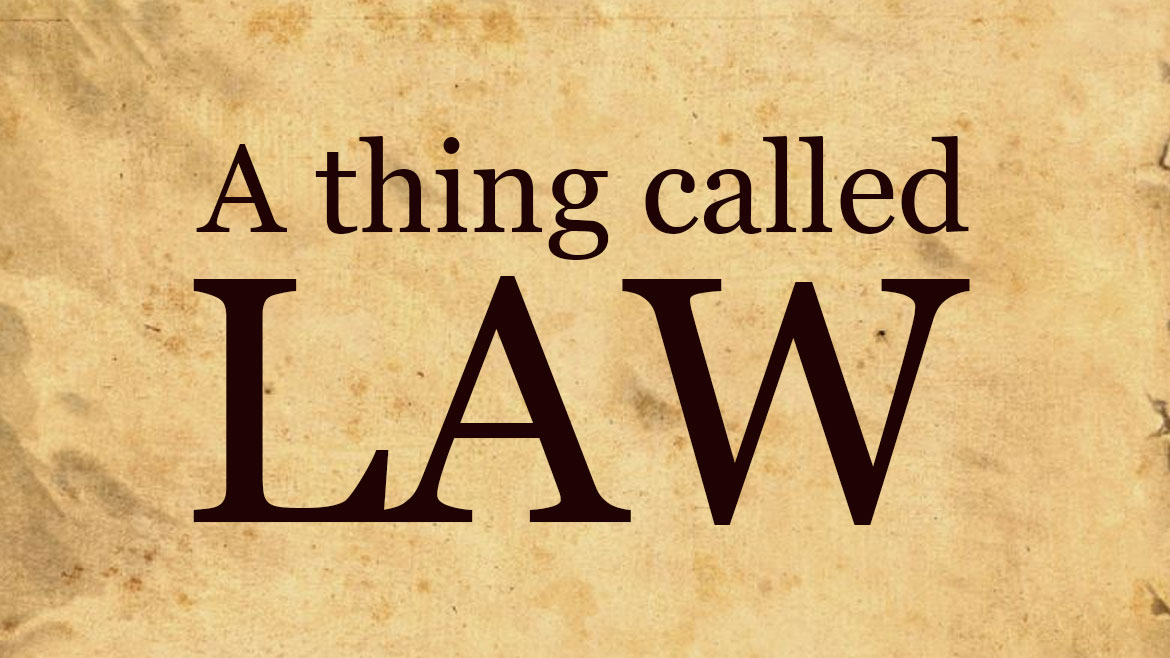 Why Colombia’s top security officials could go to jail

Colombia’s national security adviser, the defense minister, and the commanders of the National Army and National Police are at risk of going to jail over their response to anti-government protests.

The Supreme Court on Friday ordered a Bogota appeals court to determine whether officials were in contempt of court for failing to comply with an order to guarantee peaceful protests.

The high court ordered the government in September last year to implement measures that would prevent the repetition of widespread police brutality that was used to crack down on anti-government protests in late 2019.

Since the resumption of these protests on April 28, Human Rights Watch received “credible” reports that at least 64 civilians and two policemen were murdered, the NGO’s Americas director Jose Miguel Vivanco said Friday.

The Supreme Court ordered the prosecution, the Inspector General’s Office and the Ombudsman’s Office to provide the Bogota court with available evidence of police brutality.

The court additionally highlighted that officials found in contempt, specifically for stigmatizing protesters, could risk going to jail for six months for failing to comply with the 2020 court order. 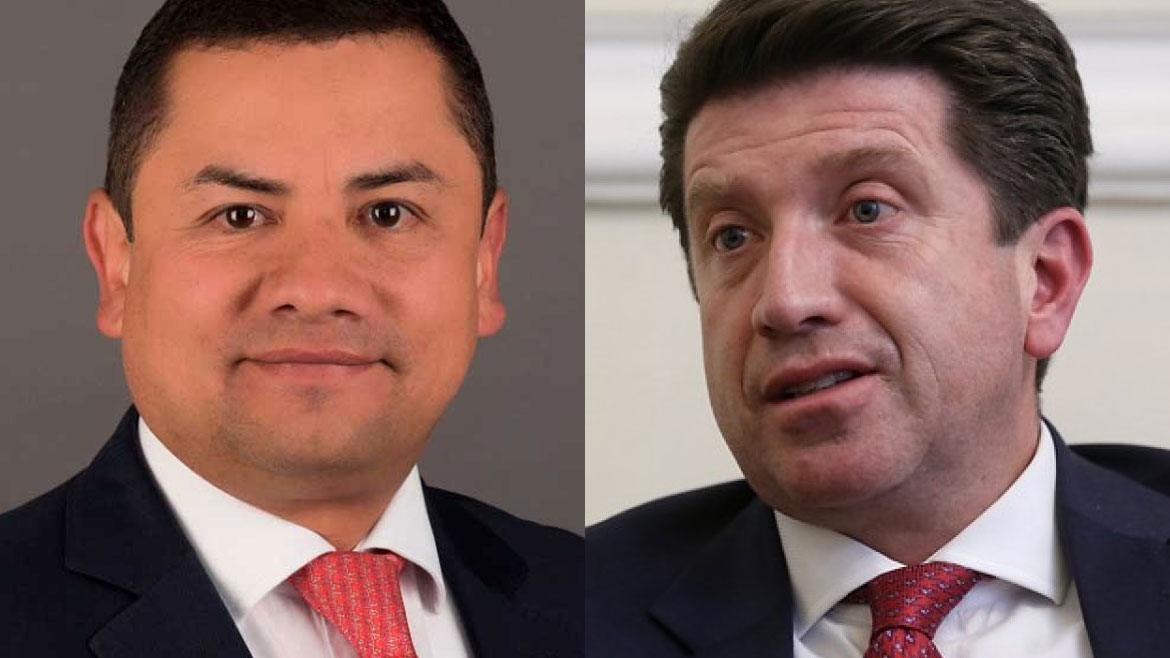 The contempt charge would add to the legal problems National Security Adviser Rafael Guarin and Defense Minister Diego Molano were in already.

Guarin was already facing criminal charges for claiming that opposition Senator Gustavo Petro of being an “instigator of violence” who “dreams of massacres.”

Molano initially claimed guerrilla groups were behind the protests until last week when the defense minister surprisingly began blaming the Russian government.

In between, the minister claimed social leaders from the Cauca province were dissidents of the now-defunct FARC guerrilla group and spread a most wanted poster claiming that a Medellin rapper was a “vandal.” 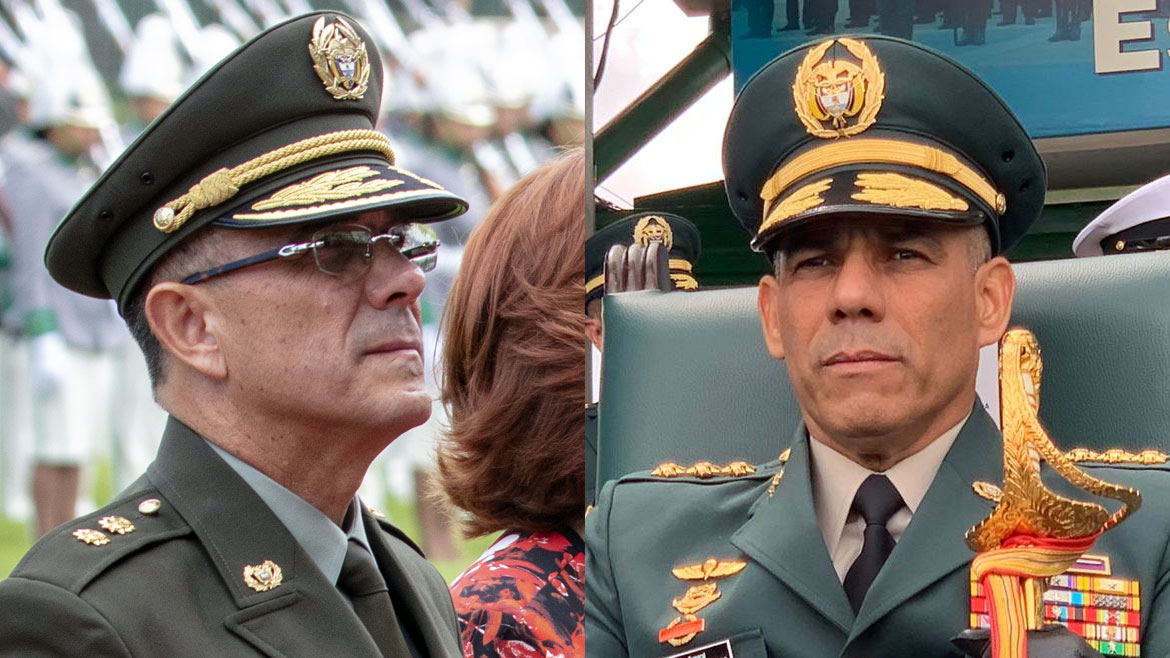 Opposition Senator Ivan Cepeda announced criminal charges against Molano on Saturday after the National Police admitted that cops in the city of Cali colluded with death squads.

Cepeda had already filed charges against the defense minister, President Ivan Duque, General Jorge Luis Vargas of the National Police and General Eduardo Zapateiro of the National Army before the International Criminal Court.

Molano has been trying to pretend his apparent terrorist tendencies did not get him neck deep in legal trouble within months after taking office.

In a letter to organizations that had expressed their concern over the violent crackdown of the protests, the defense minister asked “the international community for solidarity with the police victims as their families, as well as the institution.”

US and British lawmakers have threatened to defund the National Police because of the evidence of widespread abuse.