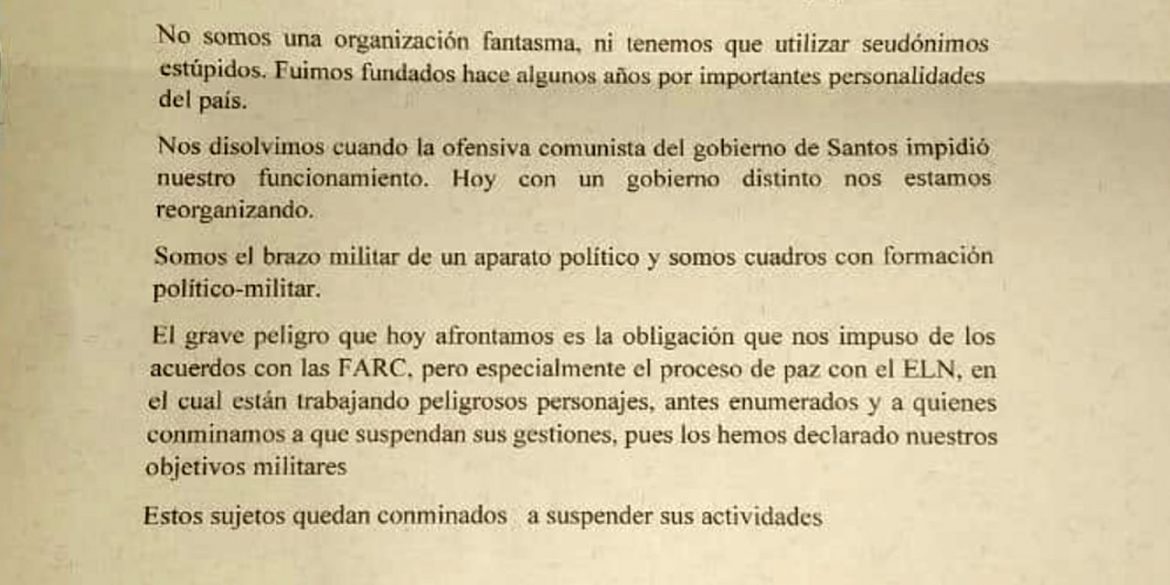 Who is behind the paramilitary terror in Colombia?

The possible return of paramilitary leader Salvatore Mancuso to Colombia revives the question who is behind the far-right terror that continued after the demobilization of paramilitary organization AUC.

Colombia’s Supreme Court has sentenced more than 65 former Congressmen and at least seven governors, but the prosecution almost exclusively prosecuted members of the military arm of The Paramilitary Project. 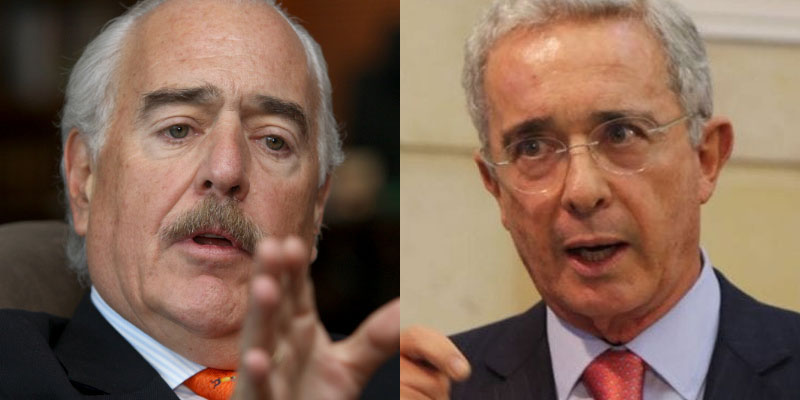 Colombia’s Supreme Court is currently investigating former President Alvaro Uribe for his key role in the formation and expansion of the AUC while he was governor in Antioquia and president.

There is evidence Uribe has been tied to organized crime since he entered politics under the wing of the Medellin Cartel in 1980, but his formation of almost 80 legal paramilitary groups when he was governor in the late 1990’s and his controversial demobilization of the AUC after they helped him become president has triggered most suspicion.

Uribe was not the only president who received electoral support from the paramilitaries, extradited paramilitary chief “Jorge 40” said in 2008. His subordinates of the so-called “Bloque Norte” were instructed to secure the election of Conservative Party candidate Andres Pastrana in 1998.

Both presidents are fierce opponents of the peace process, and particularly Uribe has increasingly been inciting hatred, which in some cases was followed up by death threats of far-right group “Aguilas Negras.” 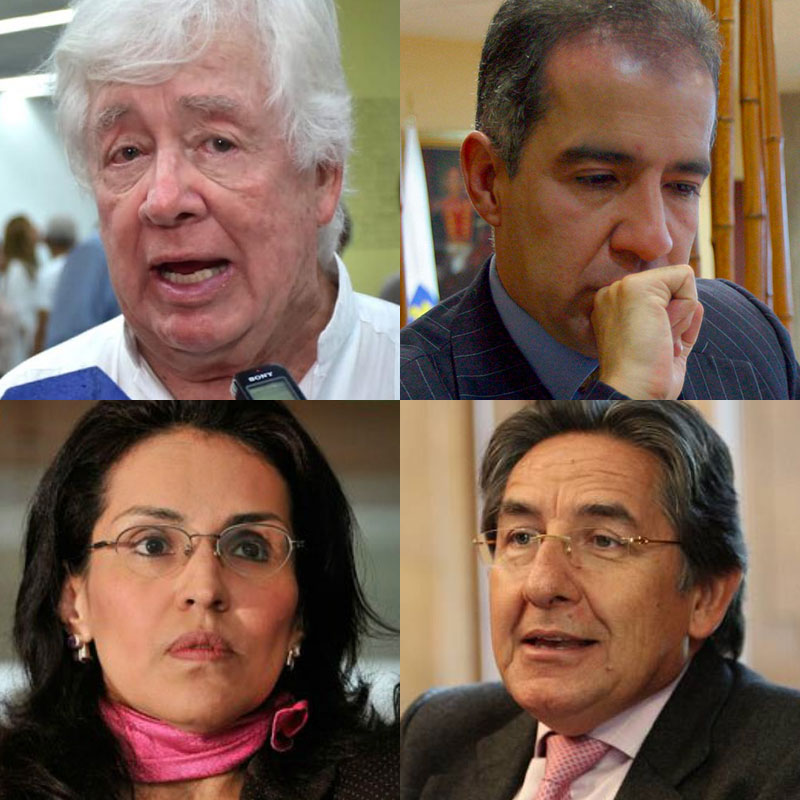 Exiled former prosecutor Richard Maok fled to Canada in 2002 after discovering that his own boss, former Prosecutor General Luis Camilo Osorio, allegedly was part of the paramilitary network.

The investigation against Osorio, like those against other chief prosecutor was assumed by the notoriously ineffective Accusations Committee of the House of Representatives, which has come to no more than one conviction since its inception in 1991. 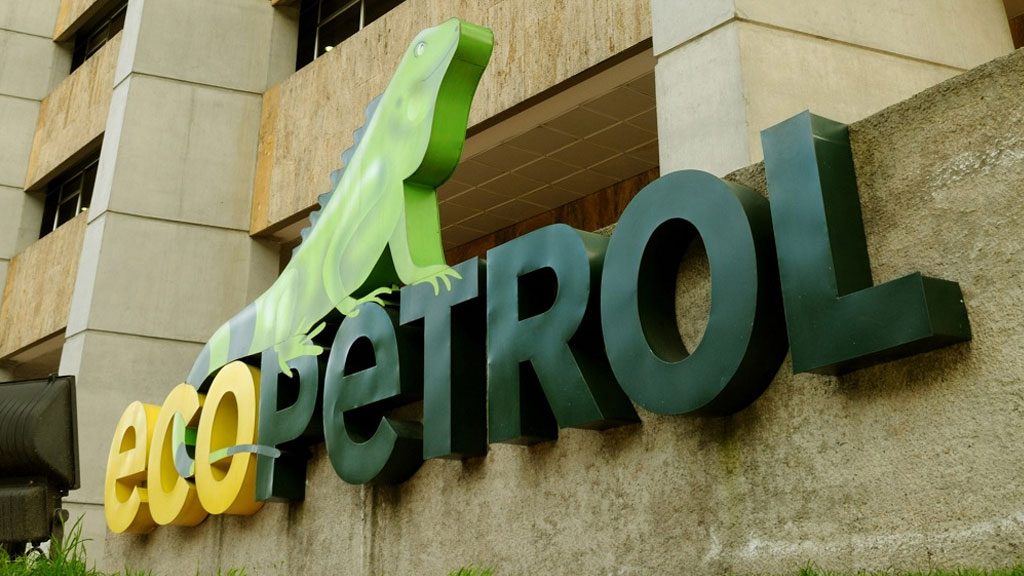 The most important members of the paramilitaries are some of the most powerful members of Colombia’s business elite, who didn’t just see the death squads as complementary self-defense forces, but as terrorist tools to expand their business interests either by killing labor unionists or stealing land in what has popularly become known as “para-economics.”

Many of these companies supported the candidacy of President Ivan Duque, whose far-right party has tried to complicate procedures for victims of land theft to reclaim their land while the government has been reluctant to implement the peace process that would allow the dismantling of paramilitary structures, some of whom are making sure no victim of displacement reclaims their property.

Former Vice-Prosecutor General Fernando Perdomo said in 2015 his office had identified 39,000 alleged paramilitary financiers.  Martinez, who is accused of paramilitary ties himself, last year only said to have 4,800 suspects.

Only a few dozen businessmen voluntarily submitted to the country’s war crimes tribunal while others have been accused of perpetuating paramilitary violence to defend their interests. 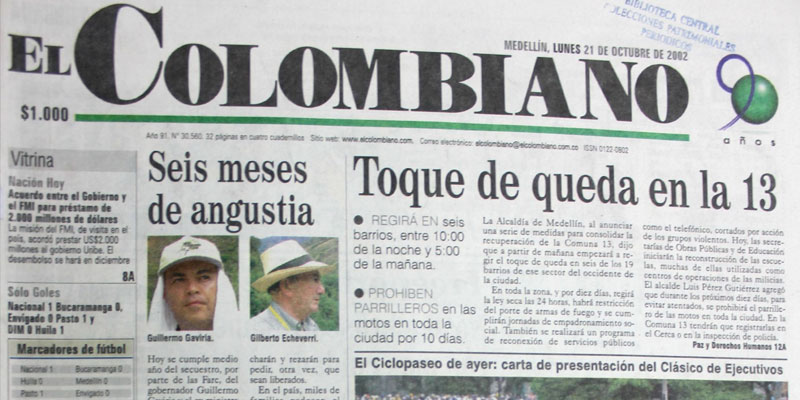 Colombia’s media played a key role in the promotion of the AUC, in some cases because their editors were ideologically aligned with the far-right organization, in other cases they allegedly conspired to commit terrorism.

The most important media that have been implicated in the scandal are the country’s largest newspaper, El Tiempo, and private television network RCN.

According to Mancuso, he was invited to El Tiempo’s newsroom by Colombia’s current ambassador to Washington DC, Francisco Santos, to promote the AUC among the journalists and editors. Santos, who was editor-in-chief at the time, as well as far-right columnists like Maria Isabel Rueda and Salud Hernandez were openly promoting the paramilitaries.

Possibly the most painful case is that of El Meridiano from the northern Cordoba province, whose owner Eduardo Padilla is under investigation for his alleged tied to the AUC’s former military commander.

According to the court, El Meridiano glorified death squad commanders. Victims decried “the way in which this newspaper reported on events in which their relatives were victims of the armed group outside the law, since they were repeatedly shown as guerrillas,” court record showed. 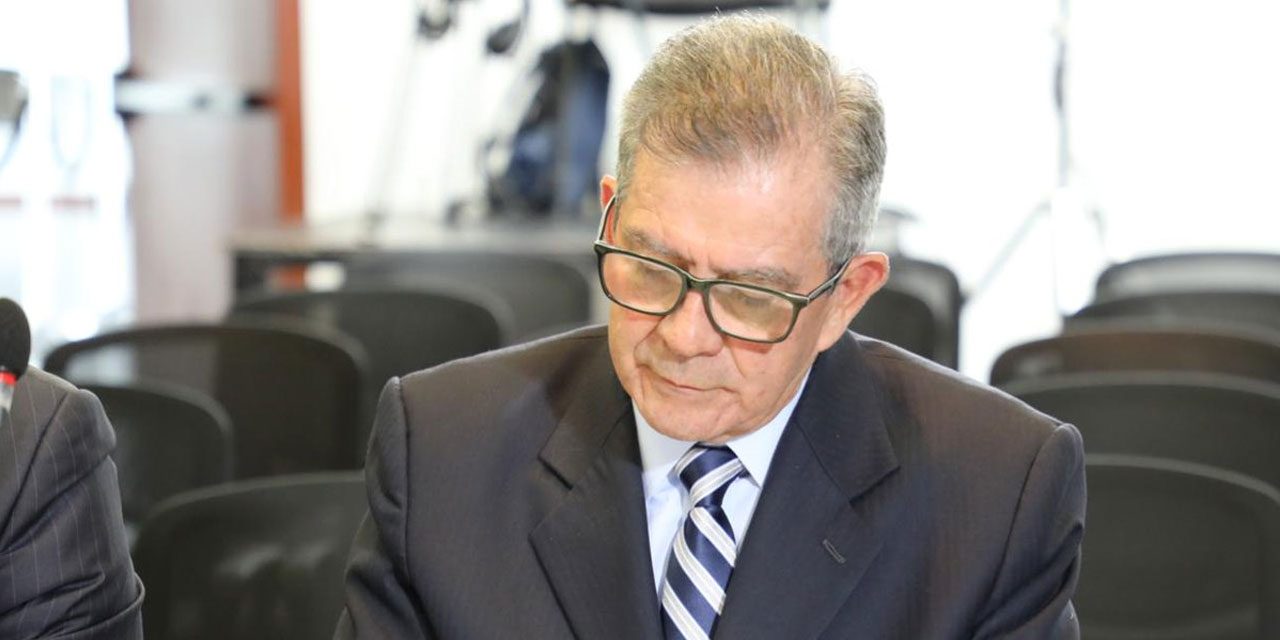 Colombia’s security forces aligned themselves with the paramilitaries in the 1980’s when both were still working with Medellin Cartel in the Antioquia province.

After the American authorities decided to get rid of Escobar in 1992, the DEA, the CIA, the Cali Cartel, the paramilitaries who would later found the AUC and members from the security teamed up.

This resulted in close ties between the AUC and particularly commanders of the 7th Division, which is stationed in Medellin.

By 1997, however, these ties had become so broad that the AUC had contacts with the military throughout the country through front companies called CONVIVIR.

The military, however, has hardly been cooperative, making it unclear how many top commanders were engaging the AUC’s terrorism practices.

Like with the businessmen, multiple military units have been accused of still using paramilitary forces.