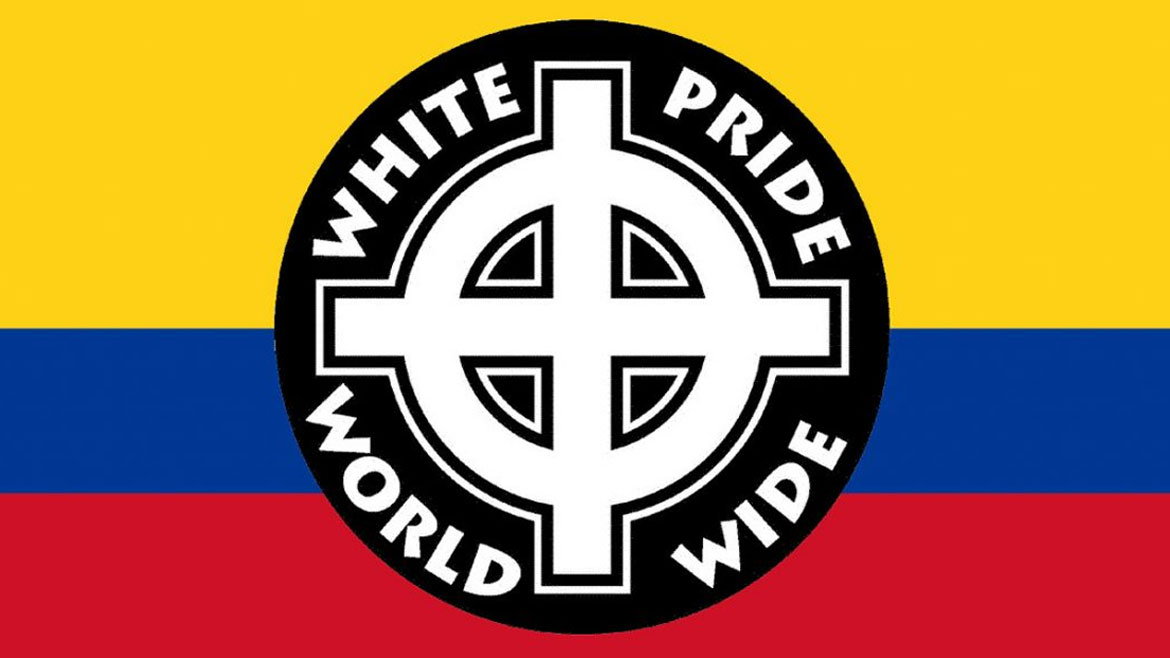 Racism aggravated the consequences of Colombia’s armed conflict for black and indigenous peoples, according to the country’s Truth Commission.

The commission organized a two-day conference in the Caribbean city of Cartagena this week to expose the role of racism in the decades of armed conflict.

White supremacy in Colombia | Part 3: ‘the negroes multiply by themselves’

The massacres, the murders, the displacements, the multiple rapes of women, the practices of marking bodies and human beings, the contempt with which in some cases they acted with an extraordinarily inhuman level of severity, show us that there were traces of racism embedded in the conscience of those who acted.

“The life of a black man or woman in the context of the Colombian conflict reached a level of contempt that the actors wouldn’t waste a bullet,” said Palacios.

Illegal armed groups used machetes “because they didn’t cost the 8,000 pesos ($2) that could cost a bullet,” according to the commissioner.

Palacios stressed that racism continues to threaten the lives of black and indigenous leaders in regions with high levels of violence.

“These are lands that are threatened by economic interests and those leaders are defending those lands,” said the commissioner.

The leaders of ethnic minority groups aren’t just threatened by guerrilla and paramilitary organizations, but “the stigmatizing attacks from institutions.”

I am very afraid of the reality these people are facing.

The Truth Commission will “recommend a strong response” on “how to combat these racist practices” in both government and society, said Palacios.

This recommendations should help clarify and prevent repetitions of racist violence suffered by ethnic communities during the armed conflict.