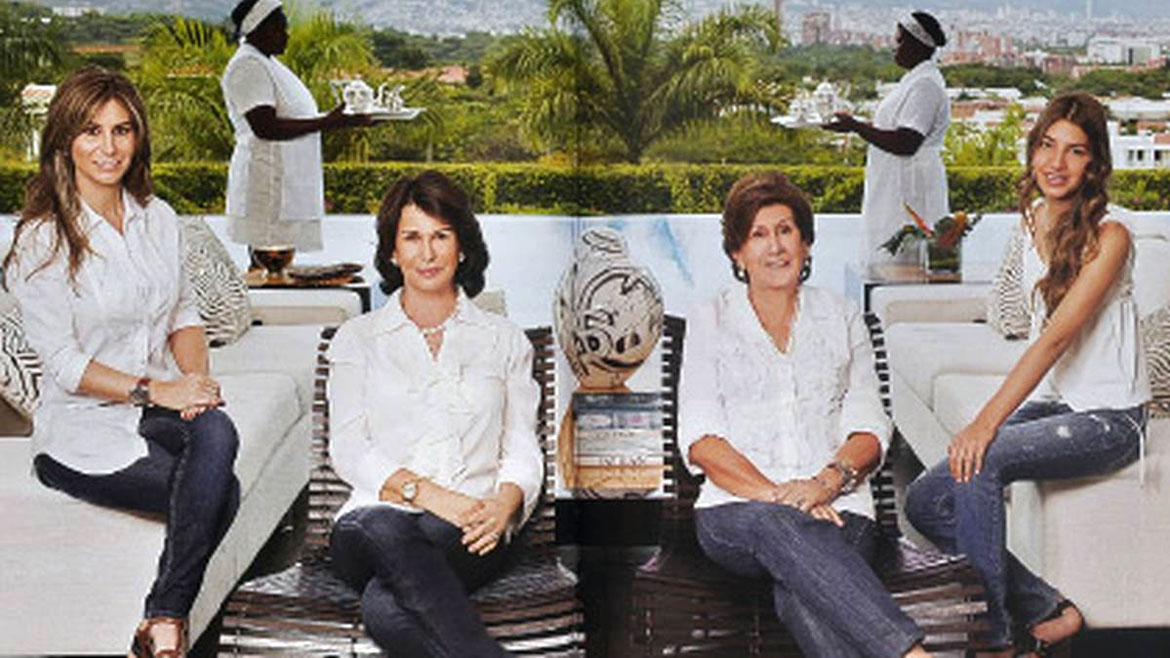 The Zarzur family and their servants. (Image: Soho)
News

Deeply-rooted racism of the white elite in Colombia’s third largest city Cali poses a genocide risk for the local black community, according to a study.

Cali found itself in the spotlight during ongoing anti-government protests because of extreme violence that human rights NGO CODHES attributed to racist policing and an armed white elite.

The city has a long history of institutionalized racism and white supremacy that has its origin in the city’s leading role in Colombia’s exploitation of slaves in sugar plantations of the Valle del Cauca province.

The recent surge of violence against Cali’s black community “runs the risk of becoming a genocide” unless measures are taken, according to CODHES.

Being black in Cali 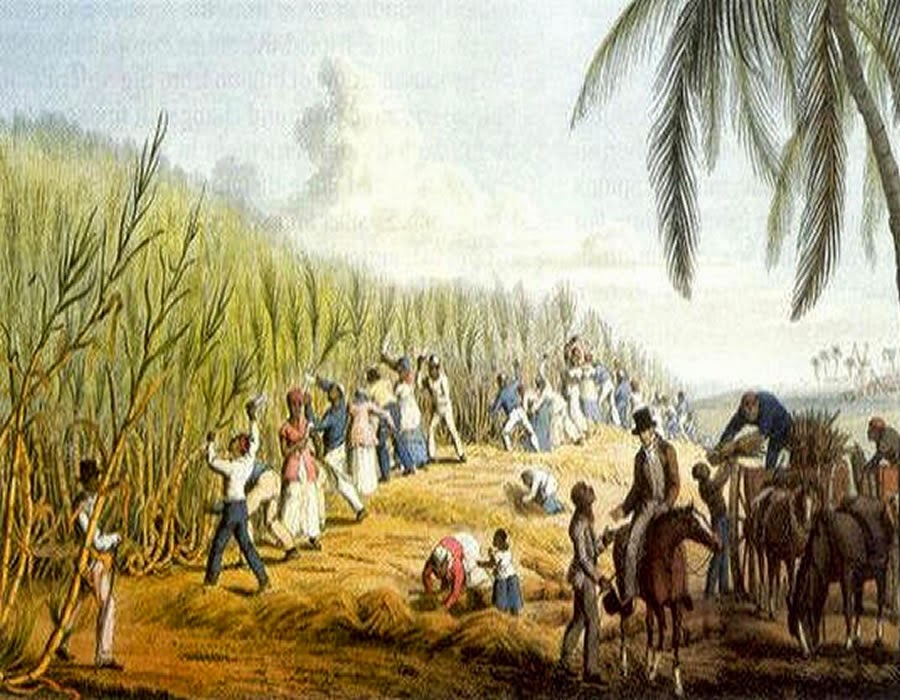 Some 170 years after the abolishment of slavery, Cali has the second-largest black community of Latin America’s cities.

This is a region of former slave plantations. But also of captaincies that controlled the indigenous people of the Cauca region were controlled. The church and the landowners were involved.

This city’s Afrocolombian community has grown bigger since the 1990’s because of the influx of black communities who were displaced from the Pacific coast by armed conflict.

The “territorial racialization” and criminalization of Afrodescendant neighborhoods and territories is built on negative stereotypes and racist ideologies about Afro-descendant peoples and communities. This “territorial racialization” fuels and normalizes exclusion, social injustice, and violence, as well as the excessive use of force and racial profiling by the police in Afrodescendant neighborhoods.

Media stigmatization of young black people, especially those taking part in protests, “undoubtedly seeks to reduce the deaths associated with the protests while simultaneously justifying the deaths of black and marginalized youth.” 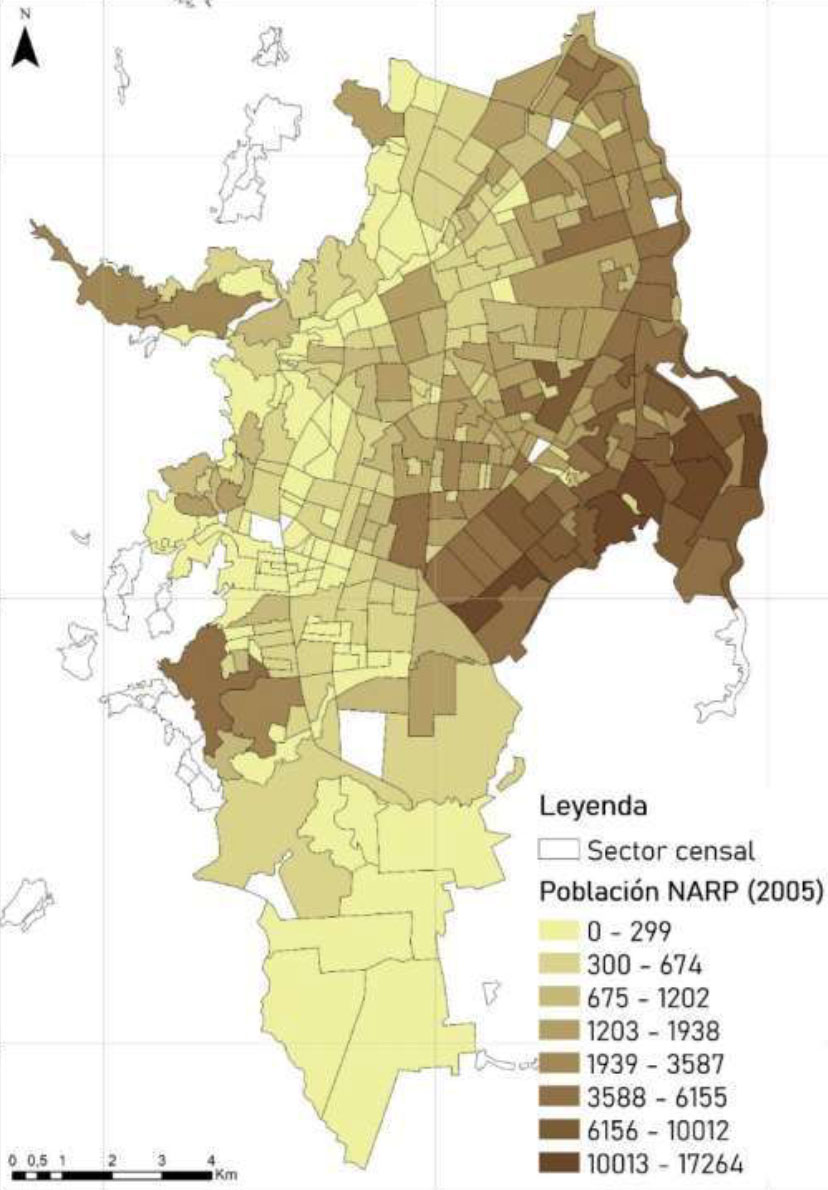 Of all Colombia’s urban communities, Cali’s black inhabitants may have been the hardest hit by the coronavirus and the economic consequences of the pandemic.

While other cities tried to keep tabs on outbreaks per neighborhood, Cali’s notoriously corrupt health authorities did not, making the impact on vulnerable communities invisible and a differentiated approach impossible.

The city’s poverty rate surged from 21.2% in 2019 to 36.3% last year, but Cali authorities also failed to monitor the humanitarian situation per neighborhood.

The police’s monitoring of violent crime only recently made it clear that the predominantly black neighborhoods had been suffering extreme increases in violence.

When President Ivan Duque’s proposed tax reform that threatened to worsen the situation for Cali’s black community in April, a call for a national strike was welcomed with particular urgency among the city’s black inhabitants.

While in most cities protests were relatively organized and concentrated, protests in Cali broke out throughout the city, particularly in and on the borders of black neighborhoods.

Black communities – and particularly black youth – are at the forefront of these protests because they encounter the effects of systemic racism every day. They are forcing Colombia to reckon with the living legacy of enslavement.

Within hours, Defense Minister also sent in the military after which violence against the communities only got worse. 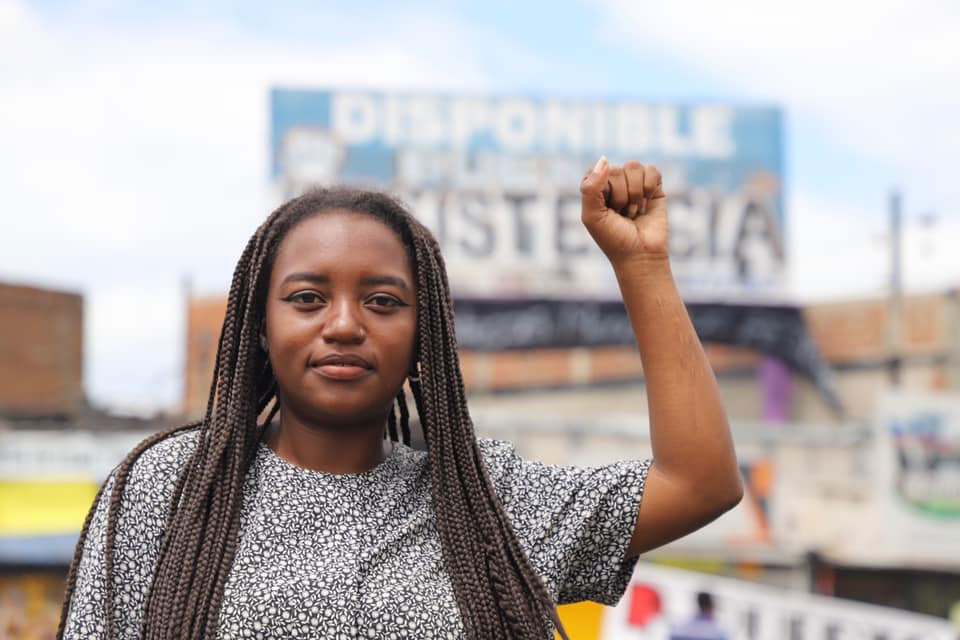 According to CODHES, 31 of the 51 people who were killed in Colombia since the protests began on April 28 were murdered in Cali.

Another 112 of the 152 people who were forcibly disappeared in Cali during the strike continue to be missing.

The Cali Police Department and the National Army pushed the municipal authorities’ racism to a whole new level by unleashing violence unseen anywhere in Colombia.

The excessive use of force and disproportionate violence in neighborhoods with a “high” and “medium” Afrodescendant population is related to “territorial racialization” and racial profiling in the aforementioned Afrodescendant communities.

The extreme violence confirmed “a clear pattern of racist policing underpinned by racial profiling and the criminalization of black communities” they had been suffering since slavery.

The excessive use of force particularly in majority black areas of Cali to repress the current social protest, is just one more example of the disproportionate state violence that black communities have faced historically.

The report did not elaborate on the alleged participation of armed civilians in violence against protesters and ethnic minorities in particular.

One far-right group, the Anti-Communist brigade, has been openly recruiting on Twitter claiming it works together with security forces to carry out violent attacks against “vandals.”

A second group, “Cali Fuerte,” which appears to consist of policemen and armed civilians, reportedly has also been involved in armed attacks.

Following the explosion of violence and the uprising of black Colombians, Mayor Jorge Ivan Ospina embarked on a peace promotion campaign and reallocated funds to alleviate suffering the the predominantly black neighborhoods.