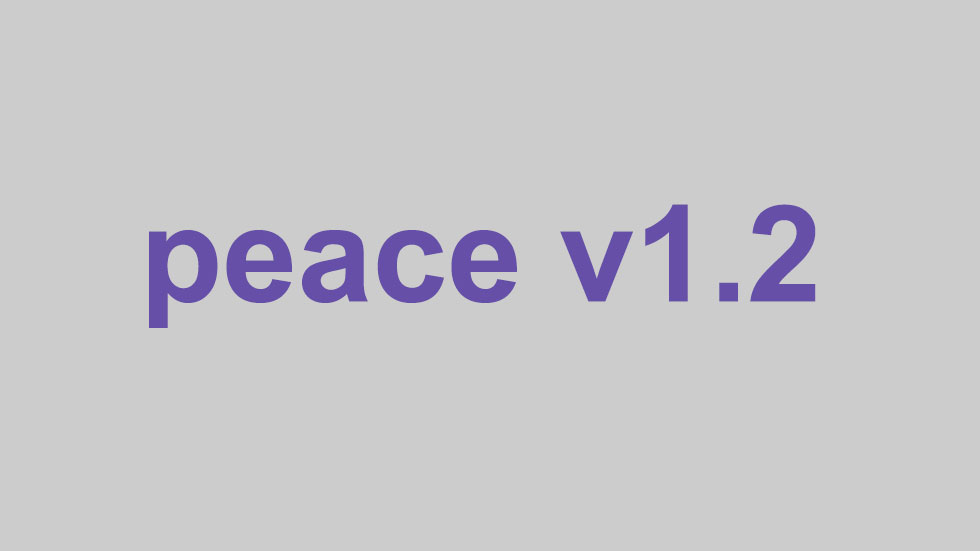 Before a new peace deal between Colombia’s government and Marxist FARC rebels is made public on Sunday, the only known changes are the ones announced by the government.

In a televised speech, President Juan Manuel Santos said Saturday that the primary changes were limits to the transitional justice court and specifications in regards to the punishment of FARC rebels who admit to having committed war crimes.

The new deal scraps the integration of foreign judges in the transitional justice tribunal that will try war crimes. Instead, the tribunal will be made up of Colombian judges who are accompanied by foreign “amici curiae,” assistant judges without sentencing right.

Additionally, the court will have limited tools to prosecute third parties that financed illegal armed groups like the FARC and, more importantly, paramilitary group AUC.

There will be a two-year time limit on victims to file charges over state crimes and NGOs that represent victims will not be allowed to file charges.

Businessmen accused of financing or benefiting from the actions one of the designated terrorist groups active in the conflict will be shielded from having to appear before civilian courts.

War criminals of either side of the conflict will keep the possibility to stay out of prison under the condition they voluntarily and fully cooperate with justice.

Convicted guerrilla war criminals’ detention spaces will not be bigger than the Transitory Normalization Zones where the group’s members will demobilize and disarm once the peace process is resumed.

The FARC will keep the 10 guaranteed congressional seats in the two terms between 2018 and 2026 as agreed in the initial accord and its leaders will be allowed to run for office in spite of possible war crime sentences.

However, all FARC members are barred from running for additional seats in the House of Representatives created for representatives of the country’s most war-torn regions.

The budget for the FARC’s introduction to mainstream politics will be cut by 30%.

Former guerrillas in politics will not be allows to take part in the congressional public security commission and will be barred from exercising political control over private security companies.

The new deal obligates all who appear before the transitional justice court to give full clarity on their involvement in the drug trade and their business partners.

The government will continue to be allowed to use the controversial aerial spraying of coca crops in its efforts to curb coca cultivation.

No plot of informally owned land will be formalized until the government certifies the land is free of coca.

To curb drug use and addiction, families and religious groups will play a larger role in the prevention of and attention to drug use will be strengthened.

Without giving many specifics, Santos said the new deal limits the possibilities to expropriate private land property for the creation of a land fund for landless and displaced farmers.

In the initial deal, large landowners could lose property to the fund if their lands were underused or used only for speculation.

The announced changes seem to mainly have attended the concerns of fiscal conservatives, businesses, the supreme court and Evangelical Christians.

Profound changes demanded by the initial deal’s most prominent opponent, former president Alvaro Uribe, seem to have been largely ignored.