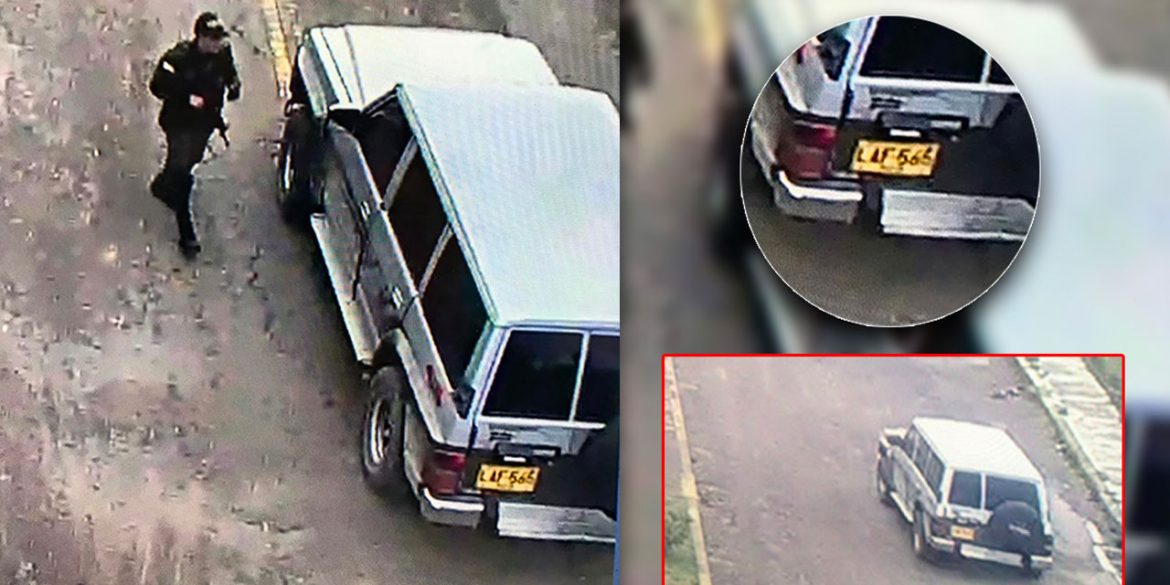 Colombia’s chief prosecutor said Thursday authorities have identified the author of the bomb attack on the national police academy in Bogota on Thursday. 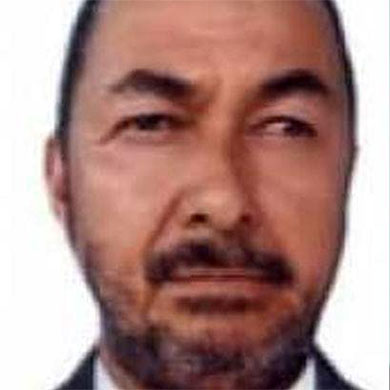 According to Prosecutor General Nestor Humberto Martinez, the man who drove a car with 80 kilograms of the highly explosive pentolite into the General Santander police academy was Jose Aldemar Rojas.

The alleged bomber was a 57-year-old man from Puerto Boyaca, a town in northern Colombia that has been among the worst hit by the country’s armed conflict.

Rojas allegedly lived in a rural part of Cubara, a municipality located at the border with Venezuela that is largely controlled by guerrilla group ELN.

Rojas purchased the car used in the attack in the nearby Arauca province in May last year and last revised in that northeastern province two months later, according to Martinez.

Rojas, who had no criminal record, visited several towns in Boyaca and the central Tolima province for unknown motives, the chief prosecutor added.

Whether the ELN or any other illegal armed group is behind the attack was still unclear on Thursday. According to the chief prosecutor, judicial police is trying to establish if Rojas acted on behalf of others.

The explosive pentolite has been used by several guerrilla groups during the armed conflict.

The prosecution asked citizens with information on the attacker to call the authorities and help identify the motive and possible co-conspirators in the attack that left at least 10 people dead and more than 60 injured.

“There will be justice,” Martinez said hours after the attack.

None of the illegal armed groups that are active in Colombia either condemned or claimed responsibility for the bloodiest terrorist attack in the capital in 15 years immediately after the bombing.

The FARC, which laid down its weapons last year and has become a political party since, fiercely rejected the attack.