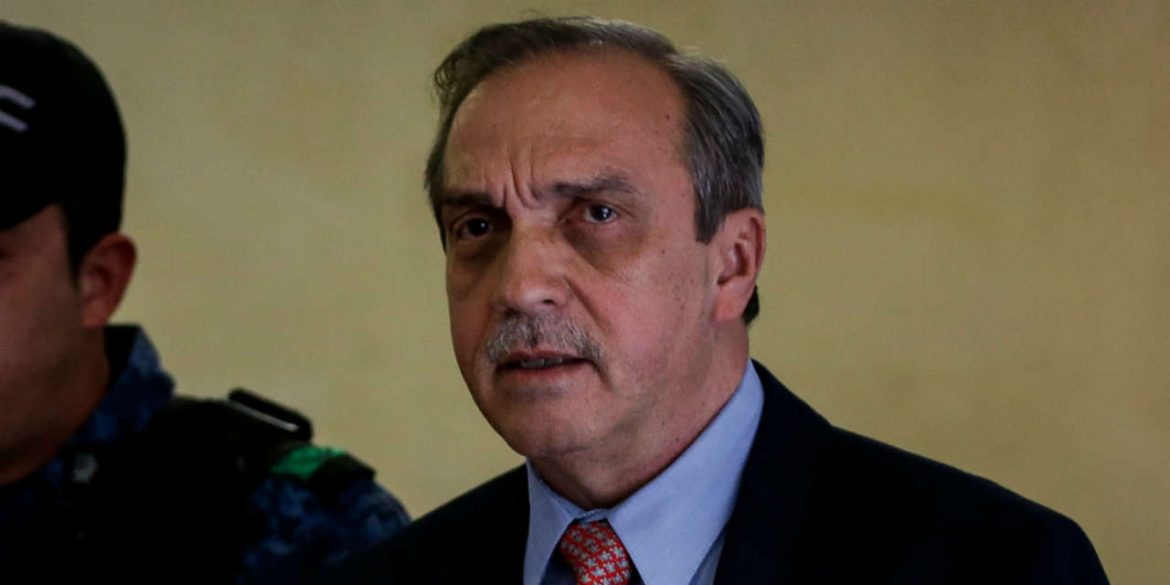 Weeks before Colombia’s elections, front-runner Ivan Duque could lose his debate chief who is close to being sent to prison over his alleged ties to paramilitary groups.

Patiño has been investigating Ramos’ alleged ties to paramilitary umbrella organization AUC since 2011.

According to the charges, Ramos received support from the paramilitaries since 1998 and secretly met with top paramilitaries in 2005 to negotiate terms for their demobilization.

The Inspector General’s Office last year requested the court to absolve the politician and businessman, claiming there is insufficient evidence to support the claim of drug trafficker “El Tuso” that he gave money to Ramos in 1998.

A former paramilitary fighter who claimed Ramos met with AUC chief Carlos and Vicente Castaño in 2002 was assassinated less than a week ago.

Duque’s campaign chief is one of the most powerful politicians in Antioquia, the home province of the presidential candidate and his political patron, former President Alvaro Uribe.

He is also one of the most controversial members of Uribe’s Democratic Center Party.

According to presidential candidate Sergio Fajardo, who succeeded Ramos as governor of Antioquia in 2012, the senior politician personally granted public contracts, many of which never appeared in the financial administration.

Multiple paramilitary chiefs, including AUC ideologue Ernesto Baez, testified against Ramos and three other former congressmen that they met in early 2005 and negotiated benefits for their surrender while drinking whisky.

Ramos was a senator for the Alas Equipo Colombia party at the time and responsible for the formulation of the so-called Justice and Peace law that formalized the demobilization of the AUC.

The politician has denied receiving financial support from the paramilitaries and has maintained that the meeting was meant to secure their demobilization.