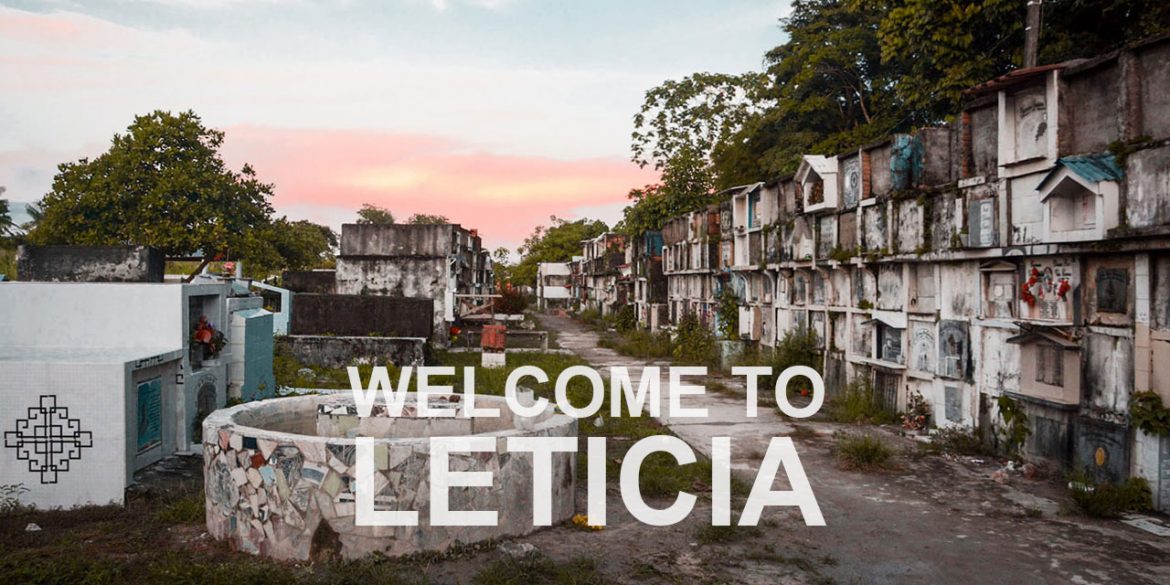 One week after promising health supplies to southeast Colombia, government vows aid to bury the dead

The situation in Colombia’s most remote province is tense after at least 30 locals from the capital Leticia were confirmed dead of Covid-19 and at least another 30 suspected dead as a result of the virus in just three weeks. 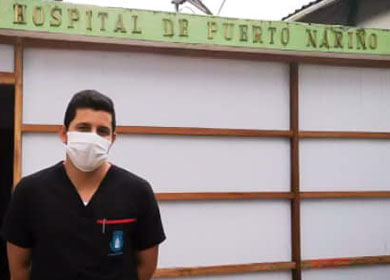 Health workers in the nearby town of Puerto Nariño have begun repairing the hospital themselves as aid promised by Health Minister Fernando Ruiz never arrived.

“We still don’t have enough elements to attend the covid area, such as stretchers. We also don’t have basic implements,” rural doctor Juan Pablo Chuiquiza told indigenous news agency Yauanecu while trying to fix up the hospital.

The situation is particularly critical in the capital Leticia where the main hospital continues to be in ruins and health services register a growing number of infections.

To add to the tensions, the virus also entered the local prison where more than 89 of 181 inmates and at least one prison guard have been infected.

The town on the border with Brazil and Peru has been hit particularly hard as rampant corruption and chronic government neglect left it with virtually no healthcare.

According to locals, they have been unable to obey a lockdown order as a lack of government aid leaves them with no option but work. 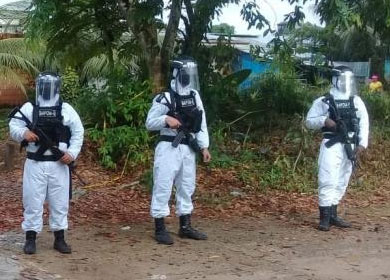 Unlike the doctor, soldiers did get personal protection equipment. (Image: National Army)

The military sent 1,000 men to the border town to prevent any travel to and from Brazil and Peru.

According to the commander of the 6th Division, General Jorge Herrera, the soldiers have set up 14 check points on both formal and informal border crossings to prevent anyone coming in and out of the town.

According to the general, his men have been patrolling the border since March 12, “but we now have biosafety uniforms to also guarantee the safety of the soldiers,” unlike the doctor from Puerto Nariño.

Locals are increasingly desperate about the government’s endless promises, corruption and inaction.

Last week the health minister promised all kinds of health supplies that allegedly never arrived. On Wednesday, the government promised 431 bags of cement to help with the construction of fenced off repositories for the dead.