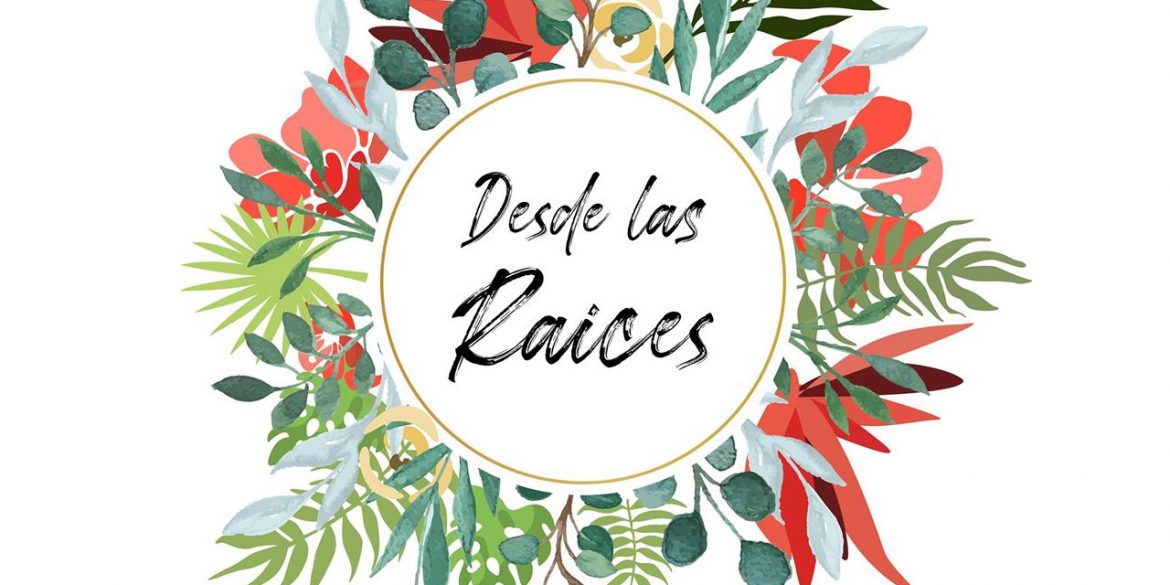 We are taking back Medellin’s Flower Festival

Medellin‘s Flower Festival, the city’s most important cultural event of the year, has been ruined by the consumerism and the narco-culture. We are going to do something about this.

The “Feria de Flores” used to be a celebration of our culture with activities such as music, flowers parades and food, but has been hijacked and now is an excuse for companies to sell a fake and distorted interpretation of the “paisa” culture.

The horse rides, a typical cultural activity that stems from our rural past, have been canceled because of people behaving like animals, drinking as much alcohol as their livers can take and abusing the horses.

Other events have been canceled because unconcerned, cretinous and uneducated people were littering our city while producing too much noise.

We paisas love our feria; we love the silleteros, the events and people from all over the world visiting our city, but we believe it has degenerated from being a cultural celebration to a vulgar commercial event that no longer represent us or our culture.

We want our feria back. We want the drunkards to back off.

So what we did was to create an alternative for those who love the festival, who love our culture and who want to participate in and learn about our traditions.

Desde las Raices is an open space to any person interested in learning and having an active role in the Feria. We put together conferences and workshops in topics such as innovation, entrepreneurship, and the real paisa traditions: music, dance, “trovas,” and storytelling.

The event, which will take place on August 9 and 10, it’s completely free and organized by young women of the city; and both the volunteers and the guests who will be giving the workshops are volunteering.

If you are also tired of the Feria de las Flores being an excuse to buy expensive shows and fake representations of the culture, an opportunity of getting drunk in a “folcloric borrachera”, and of being only a spectator, sign up for the event and invite others.

Especially if you are a foreigner and you want to practice your Spanish and learn about the real culture, you are welcome to join us at the Colombo Americano in Medellin’s downtown area.

Author Vanesa de la Cruz is a journalism student, co-founder of the non-profit organization, CCI Colombian Alumni and one of the organizers of Desde Las Raices. You can find more about the festival on Instagram and Facebook.