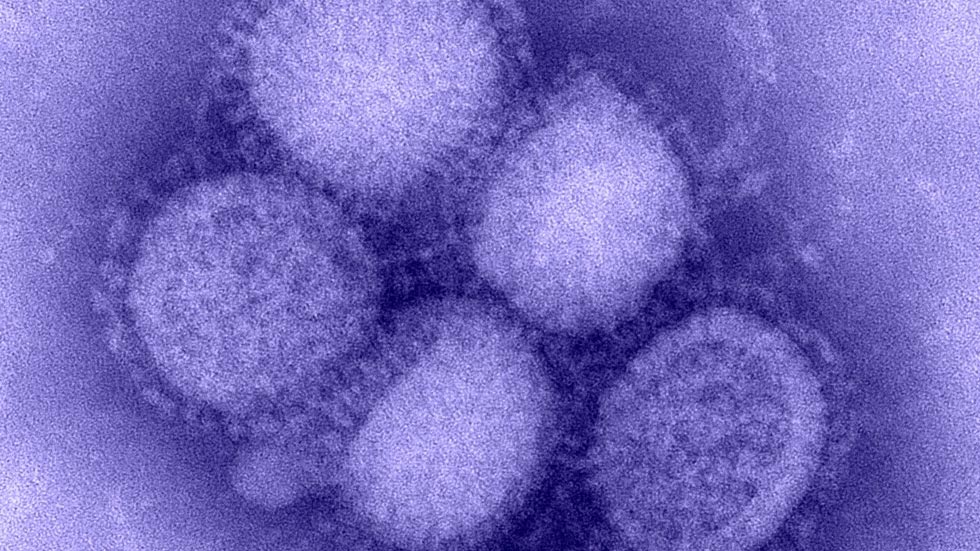 Colombia’s Ministry of Health fears that a more virulent strain of the swine flu virus may have evolved in the capital Bogota, claiming the lives of 23 people this year already.

So far this year there have been 540,000 reported cases of acute respiratory illness, a common result of influenza virus infection.

However, what caught the attention of medical authorities was that, in spite of less there being less cases in 2016, there have already been 23 deaths, compared to 11 last year.

This suggests that the strain of virus currently circulating in Bogota may be more deadly.

New cases of infection with swine flu, or H1N1 influenza, have been detected, but it is difficult to know exactly how many and whether these are responsible for the spike in fatalities.

Medical authorities are making efforts to isolate and identify the virus, but do not believe that it is necessarily any more lethal than the 2009 strain of swine flu, when the disease arrived in the country for the first time during a global pandemic.

However, the authorities urged caution for the elderly and those under five years of age, the two groups that are most vulnerable to influenza infection.