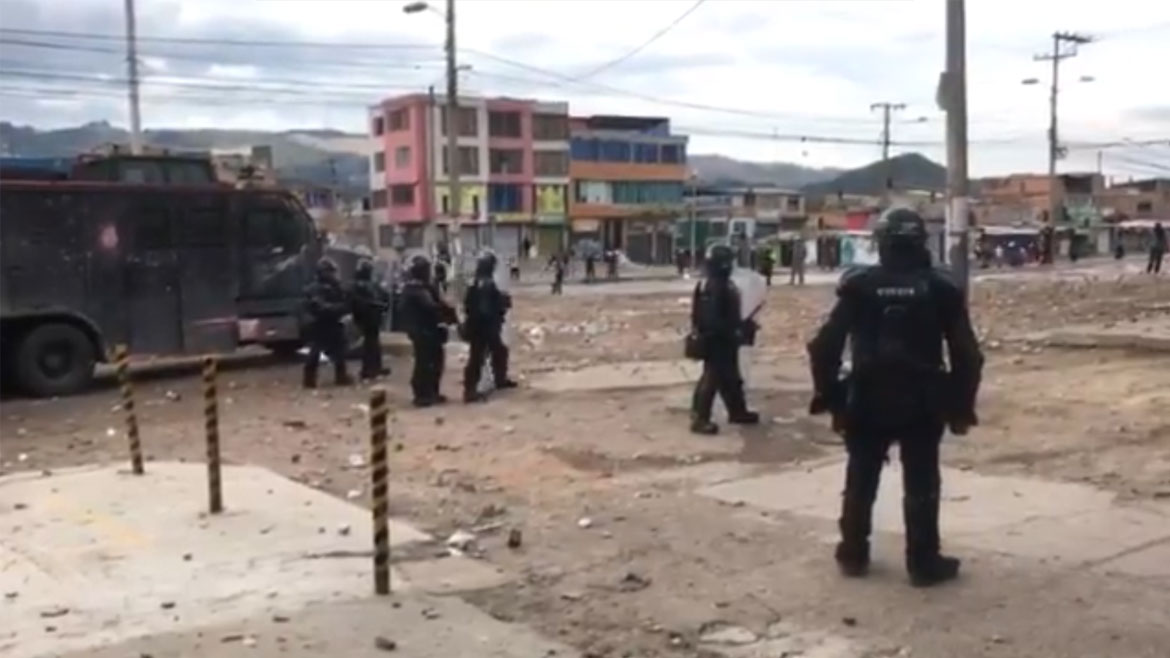 Local authorities and protests organizations throughout Colombia reported clashes between police and civilians after another day of peaceful protests.

The most serious reports came from the capital Bogota where youth organizations and the city’s human rights office said that shots were fired after police intervened in nightly protests.

Violence was also reported in provincial capitals like Medellin, Cali and Bucaramanga.

Peaceful protests against poverty, for abortion

The clashes followed almost entirely peaceful protests during a national strike day that was organized by labor unions and other social organizations to demand action against poverty caused by the coronavirus pandemic.

Women’s organizations additionally took to the streets to demand the legalization of abortion, which is currently being considered by the Constitutional Court.

The protests were considerably smaller than when the first national strike was called on April 28 this year. 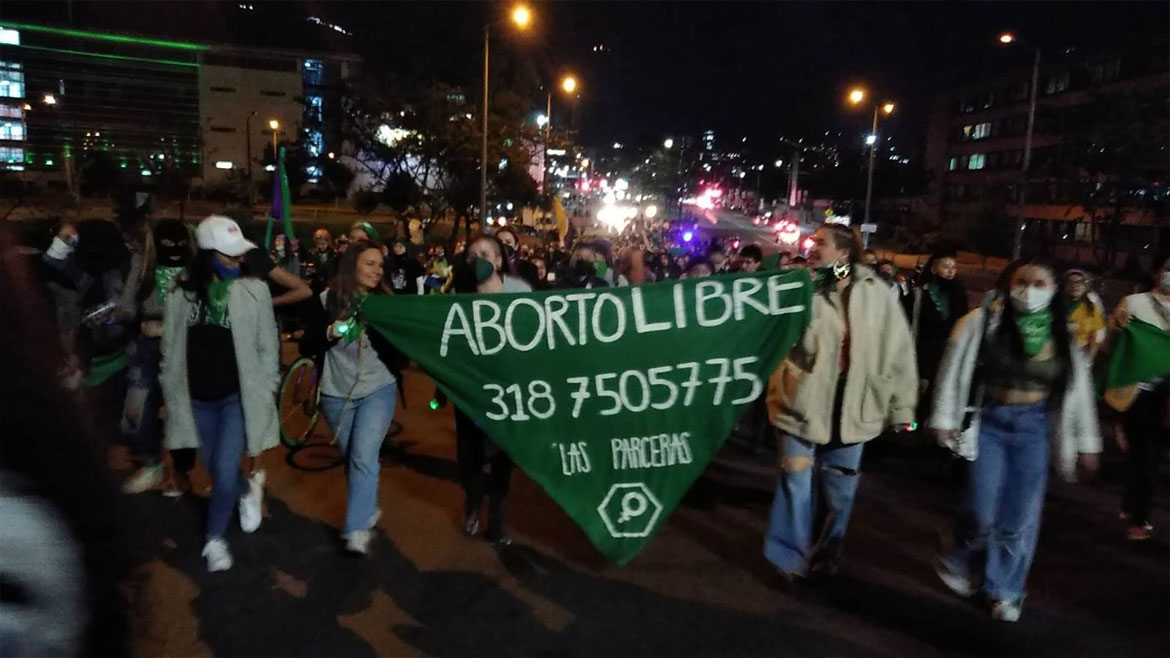 Women protesting in favor of the legalization of abortion. (Image: Doomo Editorial)

Most incidents of violence were reported in the west and southwest of the capital where an unknown number of protesters were injured.

The human rights confirmed protesters’ complaints that shots were fired in the southwestern Usme district after police decided to crack down on protests taking part in that city.

Another fucking night of terror, they do not understand that having a uniform does not authorize them to mutilate or kill young people who demonstrate.

In Cali, a police post was set ablaze amid unrest that followed the peaceful protests, videos posted on social media showed. 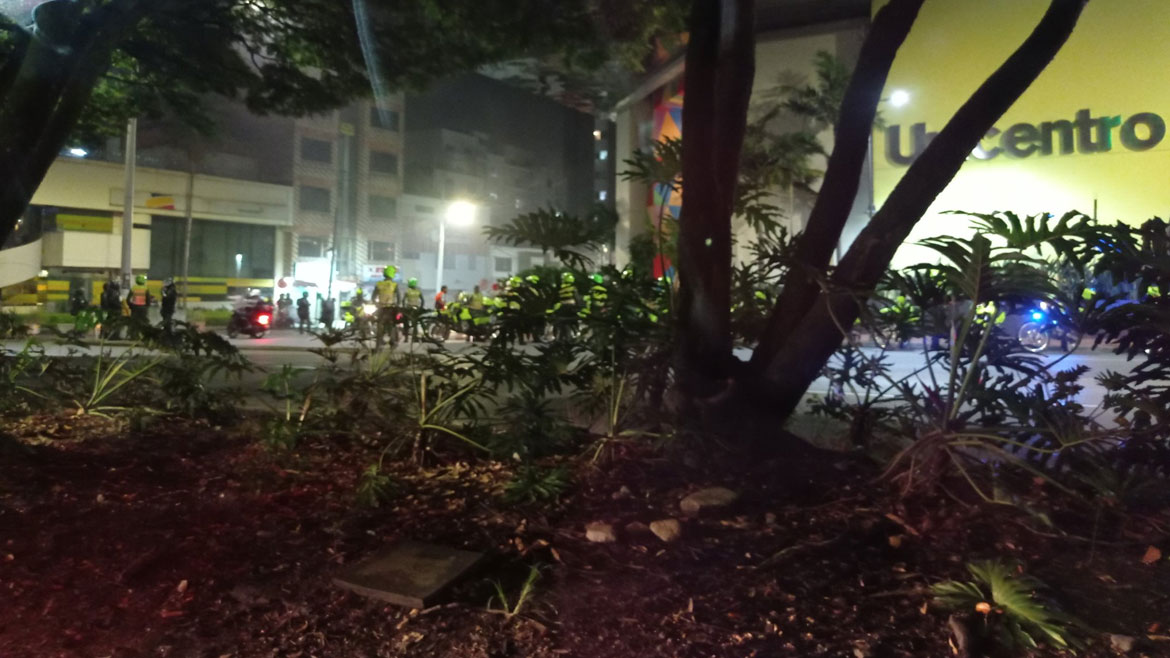 Violence ending peaceful protests have become a recurring phenomenon ever since they broke out earlier this year and has discredited the regime of authoritarian President Ivan Duque.

According to a recent report by more than 500 human rights organizations, police would be responsible for more than half of the 87 people who were murdered during the protests.

National authorities and media loyal to the government have tried to pin the blame of the violence on the protesters, particularly young people who have armed themselves with shields to protect protesters against police brutality.