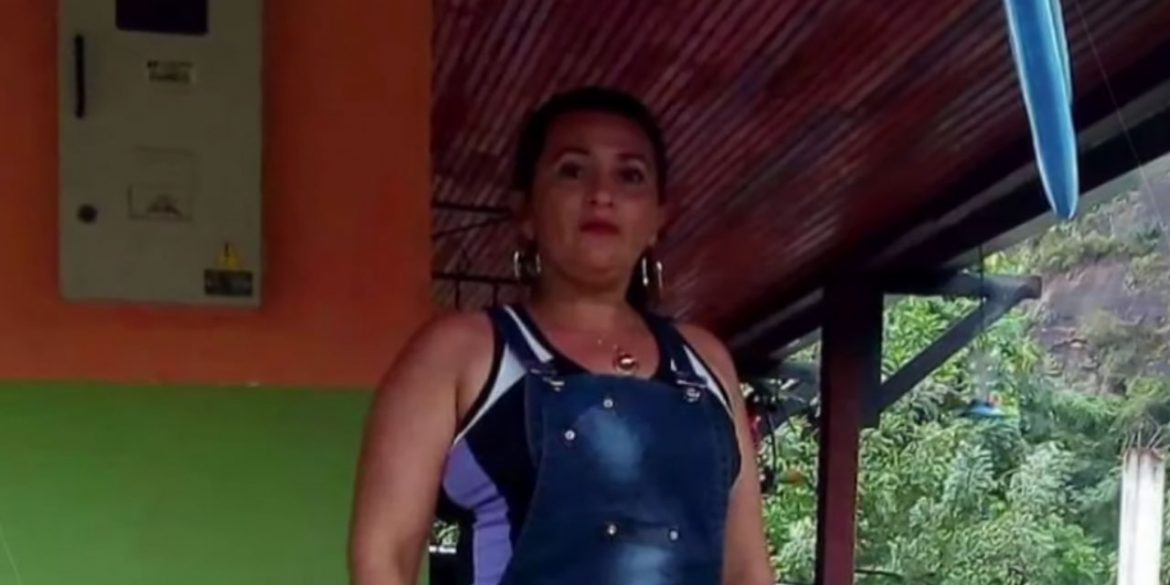 Less than 24 hours after mass marches against the mass killing of Colombia’s community leaders and human rights defenders on Friday, another victims rights activist was assassinated.

The latest victim, Yisella Trujillo, was assassinated in Puerto Rico, Caqueta, together with her husband on Saturday.

Trujillo and her husband were shot in the urban area of the largely rural municipality. The victims rights leader died instantly, her husband died while first responders tried to save his life.

Puerto Rico’s ombudsman Herner Carreño told television network Caracol that Trujillo and her family had reported death threats they received after trying to reclaim land that was dispossessed from them after they were forced to flee their land during the armed conflict.

They were victims of the armed conflict, due to threats, forced displacement, and the dispossession and forced abandonment of land, and as such were included in the Unit for Integral Attention to Victims.

Mayor Hernan Bravo said that “we hope that with the accompaniment of all the institutions we will be able to clarify this regrettable incident that we reject and repudiate.”

The ombudsman said that he has been warning about increased violence in the region abandoned by FARC guerrillas in 2017 for months already, but apparently never got the adequate response from the authorities.

The Ombudsman’s Office has been publicly and before the corresponding entities reporting the presence of FARC dissident groups and organized crime groups generating fear and affecting the peace of the people of Puerto Rico.

Since 2016, the year in which the FARC signed peace with the government of former President Juan Manuel Santos, at least 480 human rights defenders and community leaders have been assassinated, according to the national Ombudsman’s Office.

The assassination of one of them, Maria del Pilar Hurtado from the northern town of Tierralta, was the straw that broke the camel’s back for many. Defendamos La Paz, a peace organization that demands the government of President Ivan Duque implement the 2016 peace deal, called for a global mobilization.

Tens of thousands took part in protests throughout Colombia and smaller protests were held in more than 50 cities around the world, but they were in vain for Trujillo and her husband. They were dead 24 hours later.