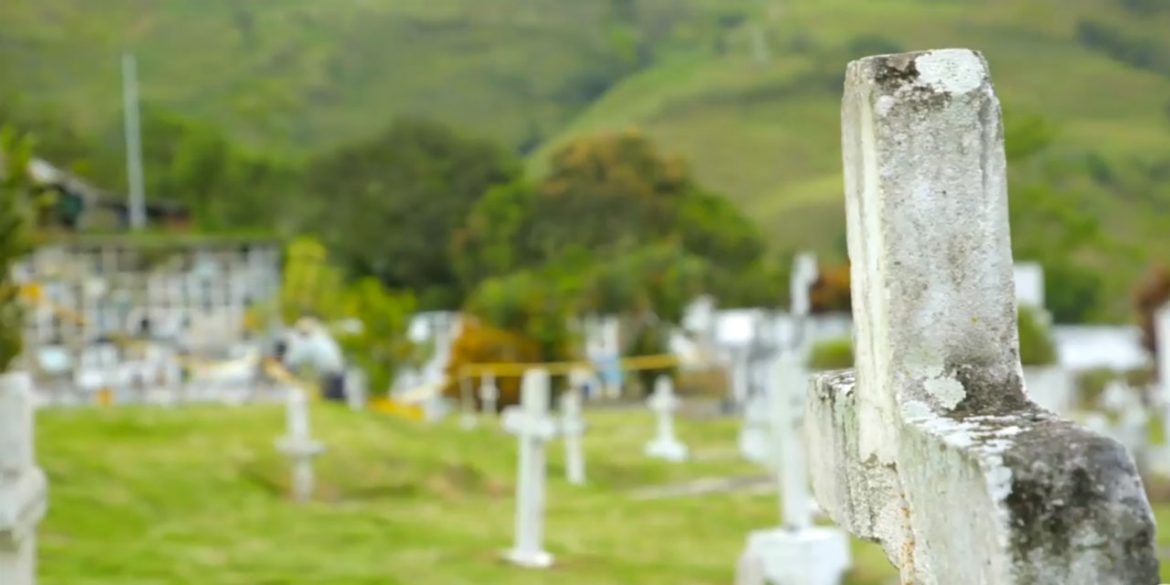 Colombia’s war crimes tribunal has so far discovered only one of at least 16 mass graves used by the military to dump victims of extrajudicial executions, Caracol Radio reported Monday.

Weekly Semana reported on Saturday that forensic investigators of the Special Jurisdiction for Peace (JEP) found remains in a mass grave in the northwestern town of Dabeiba where as many as 50 victims could be buried.

The location of this grave and 15 other alleged mass graves were given to the transitional justice court by the National Movement of State Crime Victims (MOVICE), the NGO’s spokesperson Adriana Arboleda told Caracol.

All of the alleged graves are located in the jurisdictions of the National Army’s 2nd and 7th divisions in the north of the country.

The victims organizations have asked the court to protect the sites after indications in Dabeiba and Medellin that remains have been moved from where they were originally buried.

In both cases, local authorities were ordered to provide custody and prevent attempts to move bodies that could both be used as evidence in ongoing cases and result in the location of some of the approximately 82,000 people who went missing during the conflict.

In Dabeiba, prosecutors have found the remains of 14 people over the past week, according to Caracol.

Over the years, local media have reported on the existence of multiple mass graves that were never exhumed by ordinary justice.

The director of the Missing Persons Unit (UPBD), Luz Marina Monzon, told newspaper El Espectador that she too had information about other possible mass graves.

The UPBD chief wouldn’t name any locations, however, to prevent interference in the ongoing investigations of her team.

Members of the military, now-defunct paramilitary group AUC and former FARC guerrillas are cooperating with the JEP and the UPBD to locate as many victims as possible and make reparations to the loved ones of their victims in exchange for amnesty.

The transitional justice system expects it needs at least five years to investigate the countless war crimes committed during the conflict and have a chance to provide closure to surviving victims.