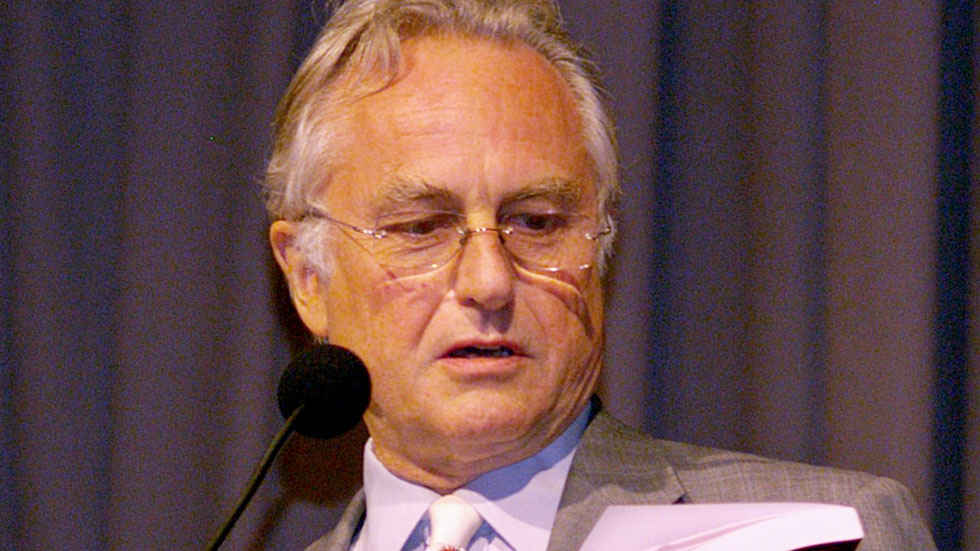 World famous atheist and evolutionary scientist Richard Dawkins will visit Colombia to challenge the existence of god in a series of debates with one of the country’s most prominent Catholic scholars.

Arguably the world’s most famous atheist, Dawkins will begin his tour on December 4 at Bogota’s Javeriana University.

On December 5 he will be at the University of Medellin and on December 6 he will debate his religious adversary at the Gertemani Auditorium in Cartagena.

Dawkins is an English ethologist, evolutionary biologist and author, but is perhaps best known for his persistent advocacy of atheism and rejection of faith and superstition he once called “the root of all evil.”

Dawkins believes that evolution and natural selection explains the universe much better than the biblical claim that the earth was created by God.

The British scientist’s unapologetic stance on religion should cause some fireworks in Colombia, where 82% said to be religious in a recent poll.

Dawkins has previously described creationism, the belief that a divine deity created earth as a “ridiculous and stupefying falsehood.”

Faith is belief without evidence and reason; coincidentally that’s also the definition of delusion.”

Dawkins’ opponent, Father Gerardo Remolina, has been an ordained priest for over 50 years. He received his master’s degree in Theology from the Pontifical Gregorian University of Rome in 1964.

Remolina is the current Vice Chancellor of Bogota’s Catholic Javeriana Pontifical University, as well as being professor of the Faculty of Philosophy, academic dean of the Faculty of Social Sciences, and the university rector.

The theologian and philosopher in 2016 released “The Foundations of an Illusion. “God and Religion, Illusion or Reality?” a book promoting creationist theories.

A National Essay Contest has also been organized as part of Dawkins’ trip to Colombia.

Students have been asked to watch the BBC documentary entitled Beautiful Minds, write a five-page essay on Dawkins’ godless belief system and send it to RichardDawkinsenColombia@gmail.com.

The top ten students will then be invited to travel to London to visit the Natural History Museum, with a guided tour by Dawkins himself.

Tickets for the debate will go on sale in June 2017.