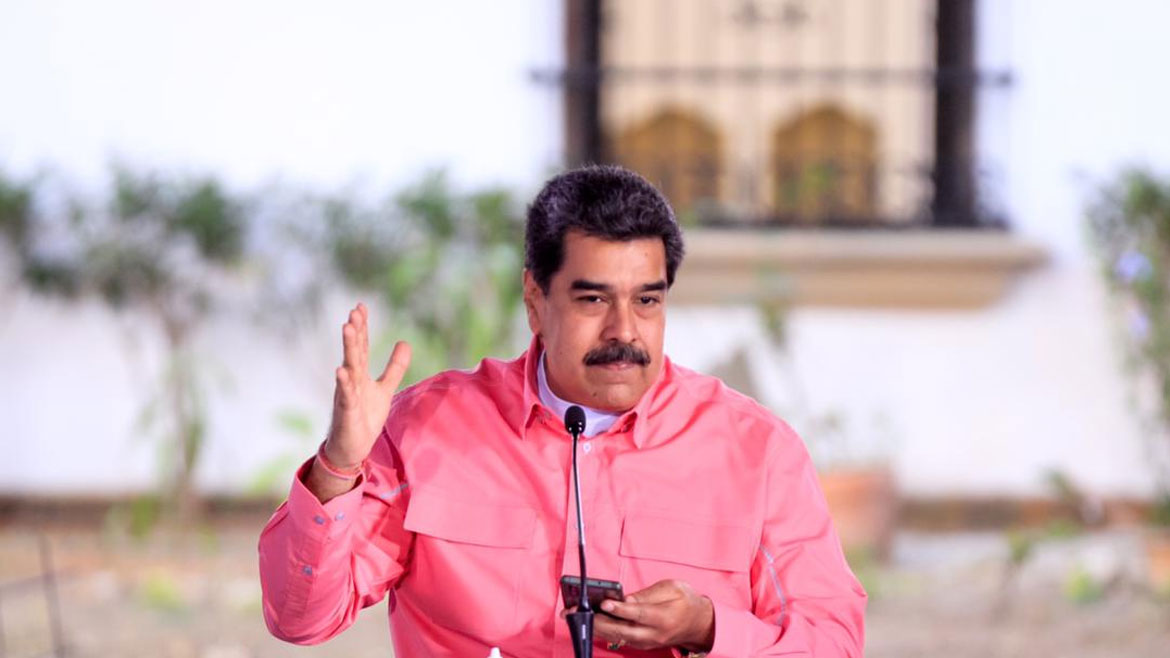 In a television address, Venezuela’s strongman said Tuesday that he accepted the request.

To President Gustavo Petro and to Colombia we say: Venezuela accepts the role of guarantor of the negotiations and peace agreements of Colombia with the ELN.

The Maduro regime was one of the guarantors of formal peace talks between former President Juan Manuel Santos and the ELN after they began in 2017.

Former President Ivan Duque suspended the talks and even accused the Maduro administration of having ties with the guerrillas after taking office in 2018.

Petro has been trying to resume Santos’ negotiations with the guerrillas since taking office last month.

Peace talks with Colombia’s ELN guerrillas ‘about to be resumed’: Petro

Why Venezuela’s involvement in controversial

While there exists no evidence of ties between the authoritarian Maduro regime and the guerrillas, evidence that the ELN is highly active in Venezuela is mounting.

In fact, evidence indicates that the guerrillas use their illegal economic activity in Venezuela’s southern jungles to fund their guerrilla armies in Colombia.

Venezuela’s security forces have largely ignored the ELN because the guerrillas haven’t challenged Maduro’s authority, unlike the political opposition in cities in the north.

The possible participation of the ELN in a peace process in Colombia could have major implications for Venezuela.

The demobilization of the relatively cooperative guerrillas may require the presence of security forces in the south of the country, which could weaken Maduro’s repression of political opposition.

Almost half of ELN’s forces are in Venezuela, Colombia’s military claims

Why wasn’t Venezuela as much of a problem before?

The ELN’s explosive growth since 2017 had made a possible role for Venezuela significantly more complicated.

This is partly due to Maduro’s failure to combat the guerrillas’ power in Venezuela, Duque’s disastrous attempts to do the opposite in Colombia and the suspension of ties between the two neighbors in 2019.

This allowed the ELN to expand its economic activities in southern Venezuela and its military presence along the border between the two countries.