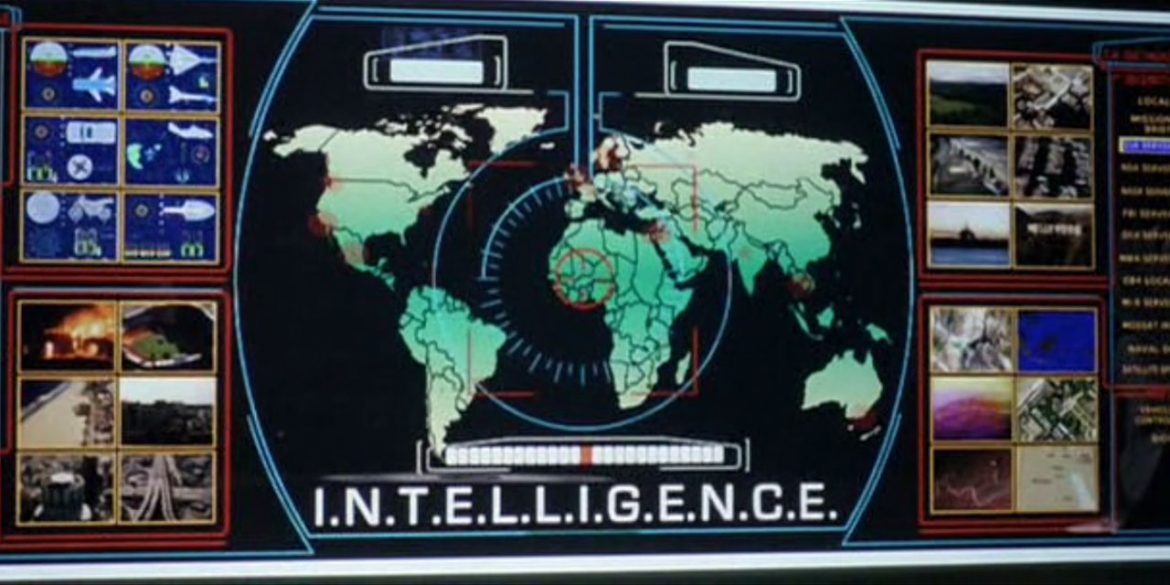 Semana magazine revealed intelligence documents on Saturday indicating Venezuela’s security forces are plotting with guerrillas from Colombia in anticipation of a possible US invasion.

Published extracts of the documents about military targets in the “Green Country” indicate that Venezuela’s military is not just colluding with guerrillas, but also that intelligence agency SEBIN has received intelligence information from within the Colombian armed forces and reintegration sites of demobilized guerrilla group FARC.

According to Semana, the documents identify specific military targets in Colombia to be attacked in the event of an invasion with the help of “Grey Country,” presumably the United States.

Officials attached to this Directorate along with counterintelligence personnel from the DGCIM and analysts from the Foreign Intelligence Division of the SEBIN have collected information on possible air, land and naval attack points of the GREEN target through field work and interviews with members of the Red Group who have provided information on the movement of troops and personnel of the Green Country Forces that support them operationally and logistically.

Semana said that “the red groups” referred to guerrilla group ELN and the multiple FARC dissident factions, but the published extracts only talk about one “Red Group.”

The extracts said several members of this group “are living in different states” in Venezuela.

If the “Red Group” is Colombia’s last-standing guerrilla group ELN, the extracts would prove claims by the Colombian government and independent organizations about coordinated contact between Venezuela’s armed forces and the ELN.

If the Venezuelan military is cooperating with multiple “red groups” as claimed by Semana, this would mean Caracas has coordinated contact with all kinds of illegal armed groups, including FARC dissidents.

The publication of the leaked Venezuelan intelligence report dated July 4 comes amid an escalation of military tensions between Venezuela and Colombia.

Venezuela’s President Nicolas Maduro last week ordered troops stationed along the Colombian border to carry out exercises after his Colombian counterpart Ivan Duque accused the neighboring country of working together with “Ivan Marquez” and more than a dozen other former FARC commanders who abandoned the peace process last month.

The leaking of the Venezuelan intelligence report in a magazine with sources in the top of Colombia’s military confirms the claim of security expert Douglas Hernandez, the editor-in-chief of Fuerzas Militares, that both countries’ security forces are spying on each other.

Is Venezuela spying in Colombia?

After Uribe left office in 2010, his successor Juan Manuel Santos was able to soothe relations with the neighbors until Maduro assumed power after the death of Chavez in 2013.