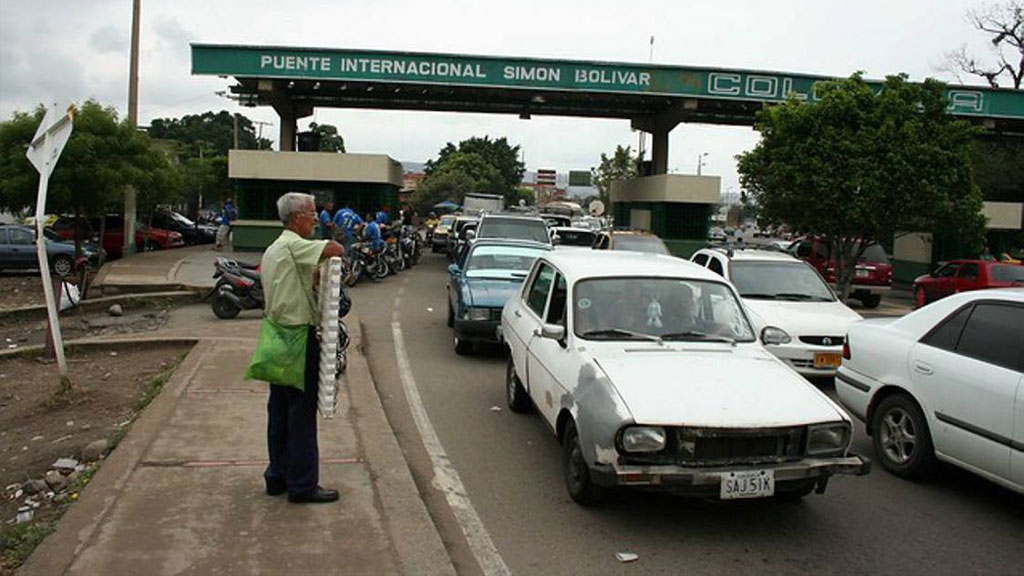 Border crossing near the Colombian city of Cucuta
News

Six months after unilaterally closing the border with Colombia, Venezuela is considering to reverse the measure that severely strained relations between the neighbors.

The governor of the Venezuelan border state of Tachira, Jose Gregorio Vielma, said he and President Nicolas Maduro had been talking about reopening the border and are “one step” away from reopening.

“I believe it is necessary now. The border should be opened in daytime hours so we can have trade,” Vielma told local press later.

Colombian media later reported that the opening of the border would be a matter of days.

The sudden closing of the border and controversial raids that targeted Colombians for expulsion caused a wave of Colombian refugees, most of whom had been living in Venezuela illegally and were afraid of persecution.

Others who were expelled, however, had fled Colombia’s armed conflict and were living in Venezuela legally.

The controversial move infuriated Colombia’s government and both governments for months kept their ambassadors at home.

The closure virtually ended trade between countries that had already deteriorated due to the rapidly decreasing purchasing power of Venezuelans whose country is going through a major economic crisis.

Nevertheless, according to both Venezuelan and Colombian authorities, violent crime in the region dropped significantly in the months of the border closure.

Independent organizations blamed government neglect from both Bogota and Caracas over the security issues and economic malaise on both sides of the border. The governments of both countries, however, preferred to not take responsibility and blame each other.