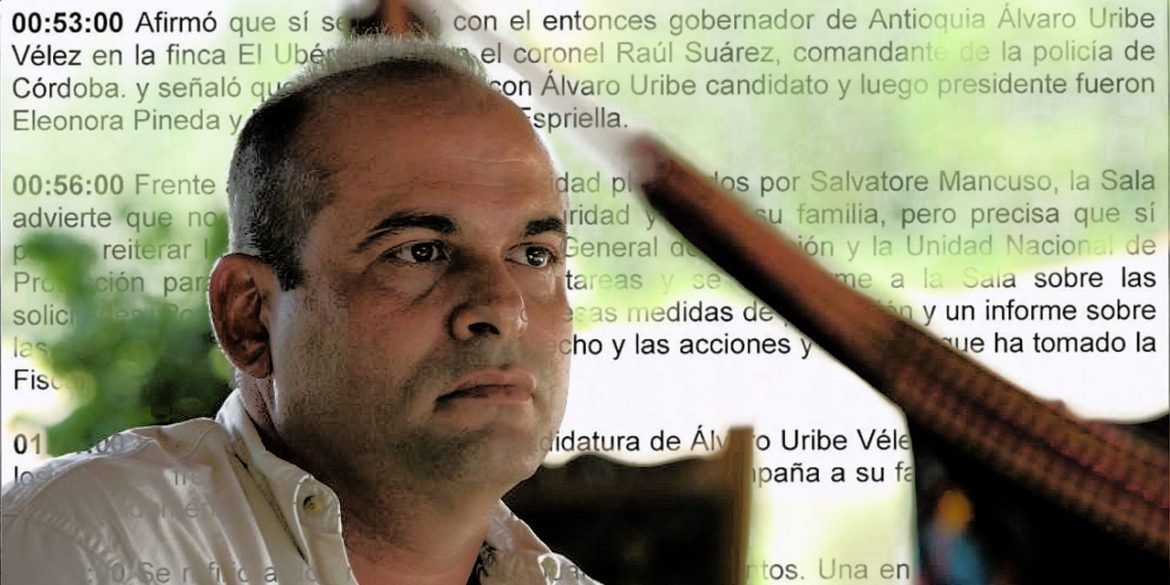 US to deport paramilitary leader to Colombia with or without extradition request: report

Extradition request or not, the US government reportedly plans to deport former paramilitary chief Salvatore Mancuso to Colombia, according to newspaper El Tiempo.

Washington DC hinted earlier it would deport the man who demobilized the AUC to Italy after Colombian authorities failed to properly file an extradition request.

The American authorities reportedly changed their minds, claiming Mancuso’s deportation to Italy would be against the US government’s interest.

The former paramilitary chief has the legal opportunity to appeal the deportation order, which was reportedly being sped up by US ambassador to Bogota, Philip Goldberg.

Conflict victims want Mancuso in Colombia to take part in an ongoing peace process with the FARC and continue cooperating with justice.

The government appears less keen as the former AUC chief could get top politicians in a lot of legal trouble.

Mancuso, for example, has testified that the 1997 El Aro massacre was planned with Pedro Juan Moreno, the late chief of staff of former President Alvaro Uribe, who is investigated for his alleged complicity in this massacre as governor of Antioquia..

A second witness who confirmed Mancuso’s claim, AUC mid-level commander Francisco Villalba, was assassinated, or died of what I call “suicide by Uribe,” in 2009.

Villalba stated this before the Prosecutor’s Office in February 2008 and later ratified it before the House of Representatives’ Accusations Committee in November of the same year. On April 22, 2009, a few months after his testimony before Congress, and after spending only a few days in house arrest, hitmen who used guns with silencers murdered him in front of his house, in the municipality of La Estrella, which borders Medellin, when he was accompanied by his wife and four-year-old daughter.

The Supreme Court is investigating Uribe on all kinds of charges, including the former president’s alleged involvement in two more massacres, one homicide and election fraud.

Mancuso also said he and other paramilitary commanders ordered their men to coerce people to vote for Uribe in the 2002 presidential elections.

Obviously we also told President Uribe that we had already been elected, excuse me, for a reason I have just spoken, that it was not at the beginning of 2002 but at the end of 2001, we held the political meeting in Tierralta with two, let’s say two objectives, one was to show Alvaro Uribe that there was a consolidated political power at our head and it really was a fabulous meeting. 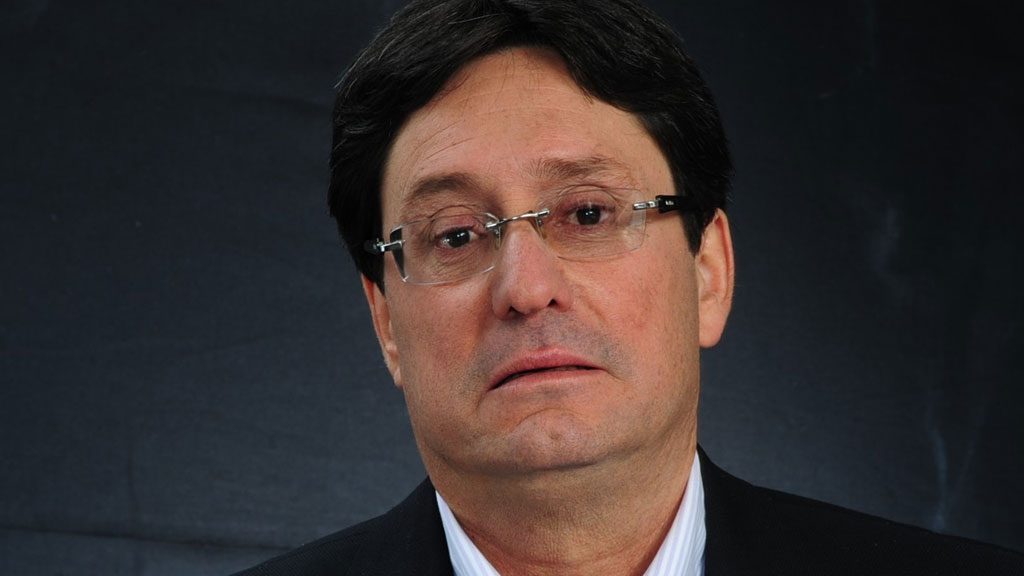 Colombia’s ambassador to the US, Francisco Santos, has confirmed he met the former AUC chief in 1997, but has denied Mancuso’s claim they were discussing the possibility of forming a paramilitary group in the capital Bogota.

According to the ambassador to Washington DC, the meeting with the AUC chief served journalistic purposes as he was the editor-in-chief of El Tiempo at the time.

Not to mention the business comunity 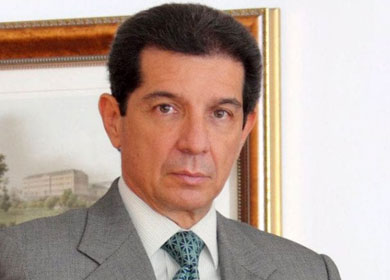 Last but not least, Mancuso accused the director of ranchers federation Fedegan, Jose Felix Lafaurie, of seeking his support for the 2005 election of former Prosecutor general Mario Iguaran.

Lafaurie is one of Colombia’s most extremist businessman and married to far-right Senator Maria Fernanda Cabal of Duque’s Democratic Center party.

According to Fedegan flyers, the rachers’ rep also worked with AUC ideologue Jose Miguel Narvaez when he was giving master classes to death squads about “Why it is legal to kill a communist.”

The man who won’t shut up

Uribe surprisingly extradited Mancuso to the United State in 2008 after the former AUC chief began revealing ties between his designated terrorist group and Uribe’s inner circle of self-proclaimed legitimate politicians and businessmen.

Despite his extradition, Mancuso has been among the most loyal former AUC commanders to continue cooperating with justice from the United States and has yet to reveal much of his ties to private sector sponsors of his war crimes.

Mancuso has the right to appeal the reported deportation order as his attorneys have expressed fear the former AUC chief may get assassinated on return to Colombia in order to keep him quiet about his high-profile associates.

Uribe is the power behind the throne of President Ivan Duque who has seen several investigations into his alleged ties to organized crime disappear due the assassination of witnesses.