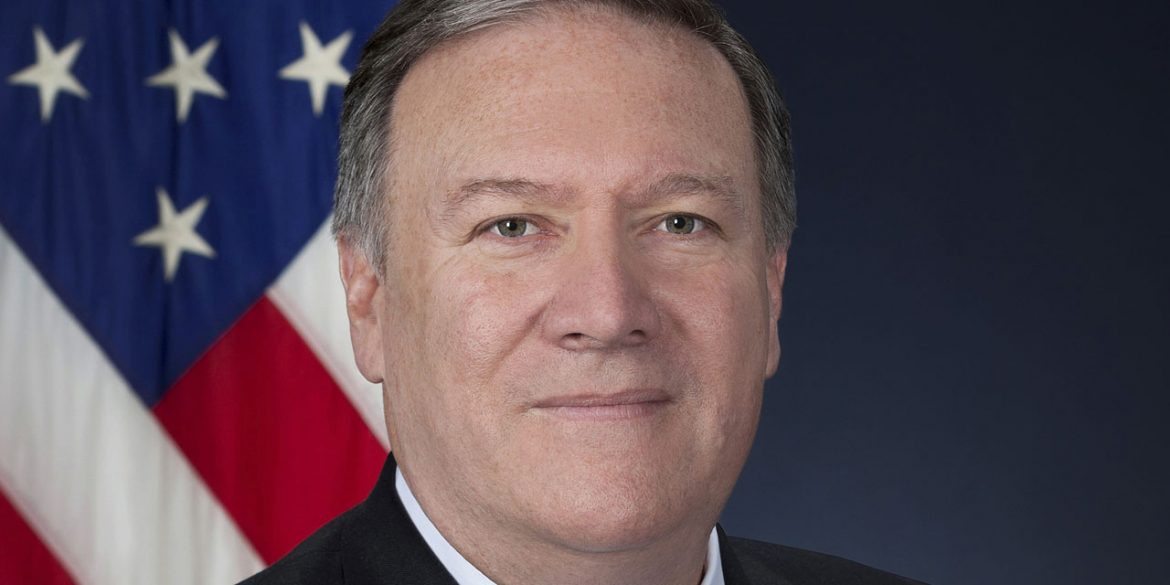 US Secretary of State to visit Colombia next week

Pompeo and Duque will meet in the Caribbean city of Cartagena to discuss strengthening of bilateral relations and the situation in neighboring country Venezuela.

According to Duque, the former director of intelligence agency CIA and the second state secretary of US President Donald Trump is a “good friend” of Colombia.

Pompeo also “shares the same concerns that several Latin American countries have regarding the Venezuelan dictatorship, the humanitarian crisis and the migratory crisis.”

Not only is he supporting us in the security and legality agenda, in the policy to confront the drug problem, but he is also very committed to strengthening the commercial and cooperation ties between the two countries.

Pompeo’s visit is his first to Colombia. His predecessor, Rex Tillerson, visited the South American country in February.