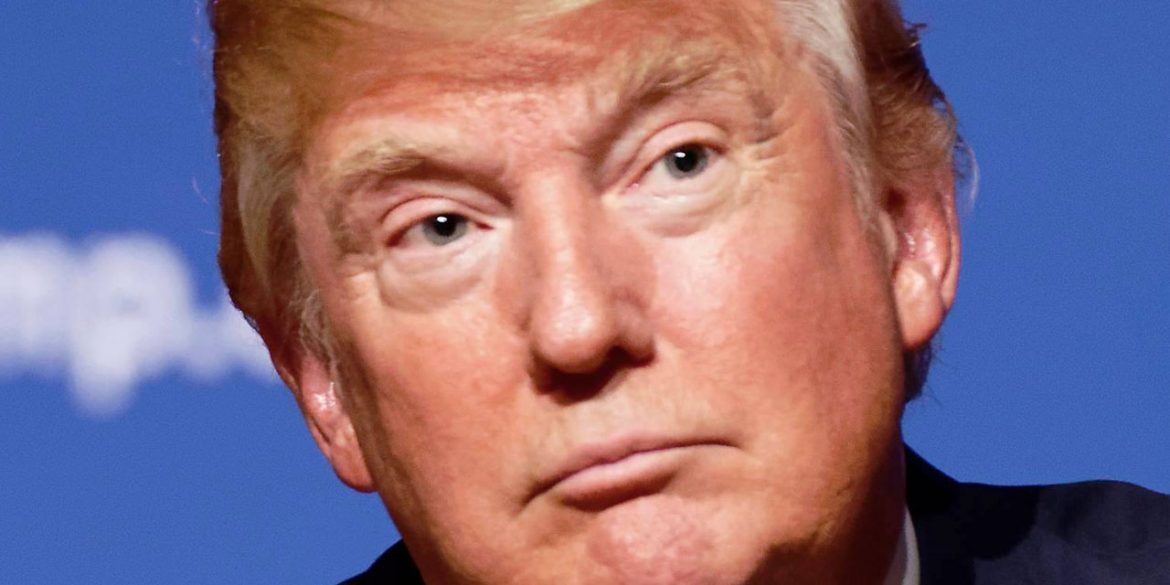 Trump cancels trip to Colombia and Peru amid twin crisis

US President Donald Trump canceled his upcoming trip to Peru and Colombia on Monday amid problems in Syria and an FBI raid of his personal lawyer’s office.

It would have been Trump’s first trip to South America as President.

“The president will remain in the United States to oversee the American response to Syria and to monitor developments around the world,” Press Secretary Sarah Huckabee Sanders said.

Trump to visit Colombia after Americas summit in April: report

Trump was first expected to appear at the Summit of the Americas in Peru on Friday, but will instead be represented by Vice-President Mike Pence.

He was then due to meet with Colombia’s President Juan Manuel Santos in Bogota on Saturday for a bilateral meeting between their nations.

A source at the White House confirmed to El Tiempo that Pence would not travel to Bogota after his appearance at the summit in Peru.

“The vice president hopes to promote policies that will lead to an even stronger U.S. economy and work closely with Latin American allies to hold undemocratic actors in the region accountable for their actions,” said Jarrod Agen, deputy chief of staff of Pence, in a statement.

One of the important topics for the summit was how the Americas would deal with the Venezuelan humanitarian crisis in the region and Venezuela’s upcoming elections.

President Trump also dealt with major problems on two fronts this week: how he would respond to an alleged chemical attack by the Syrian government, and the FBI raid of his lawyer Michael Cohen.

His failure to visit South America on this occasion will do nothing for his popularity, which according to polls sits below 20%.

Last year, Trump threatened to decertify Colombia as a partner in American counter-narcotics efforts after the South American country had turned to the United Nations for help in curbing cocaine trafficking.

Since then, the two countries’ governments have had several high-level meetings in a bilateral attempt to maintain the working relationship they have had for decades.