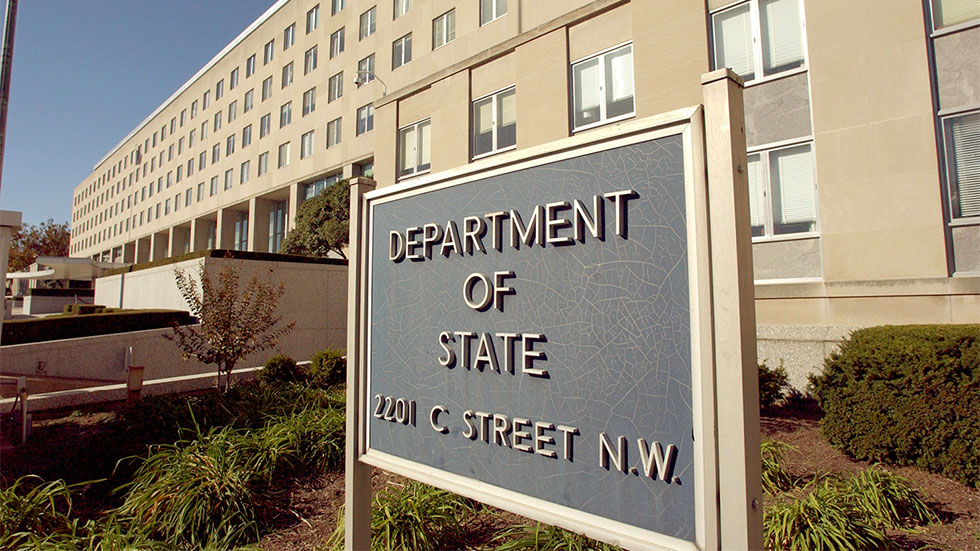 For the first time in its 13-year history, the US State Department’s annual Country Reports on Terrorism omits a statement saying that Colombia is home to the Western Hemisphere’s primary terrorist threats.

The revised description of Western Hemisphere terrorist activities comes in the wake of a sharp decline in terrorist incidents in Colombia, the result of a peace agreement with the country’s oldest and largest rebel group FARC and talks with the smaller Marxist group ELN.

Last year’s State Department report noted: “The primary terrorist threats in the Western Hemisphere come from the Revolutionary Armed Forces of Colombia (FARC) and the National Liberation Army (ELN), which continued to commit the majority of terrorist attacks in the region.”

A version of that sentence had appeared every year since the first such report was released in 2005.

The new US summary of worldwide terrorism notes a 55% decrease in terrorist attacks in 2016 from the year before, and the near-absence of such incidents since a cease-fire agreement last year between the government and the government.

Nevertheless, the US has still not removed the FARC and ELN from its list of Foreign Terrorist Organizations. Both rebel groups were listed in the first such list, in 1997, and have remained ever since.

Nor does the new State Department report even mention the ongoing assassinations of Colombian social leaders. One social leader is killed every four days in Colombia, on average, according to a recent report the by Foundation for Peace and Reconciliation.

The report says that “Colombian border security remained an area of vulnerability” because of “difficulty topography plagued by the presence of illegal armed groups.”

As a result, “Colombia remained a transit point for the smuggling of third-country nationals” into the US, mostly Haitians and Cubans.

The report also notes that Colombia is a “regional leader” in the fight against international money laundering.

It also cites Colombia’s role in training military and police units in a number of other countries. In 2016, Colombian personnel conducted 107 training sessions for non-Colombians. The country also offers helicopter training to pilots from Latin America and opens its elite Special Forces training programs to soldiers from other countries.