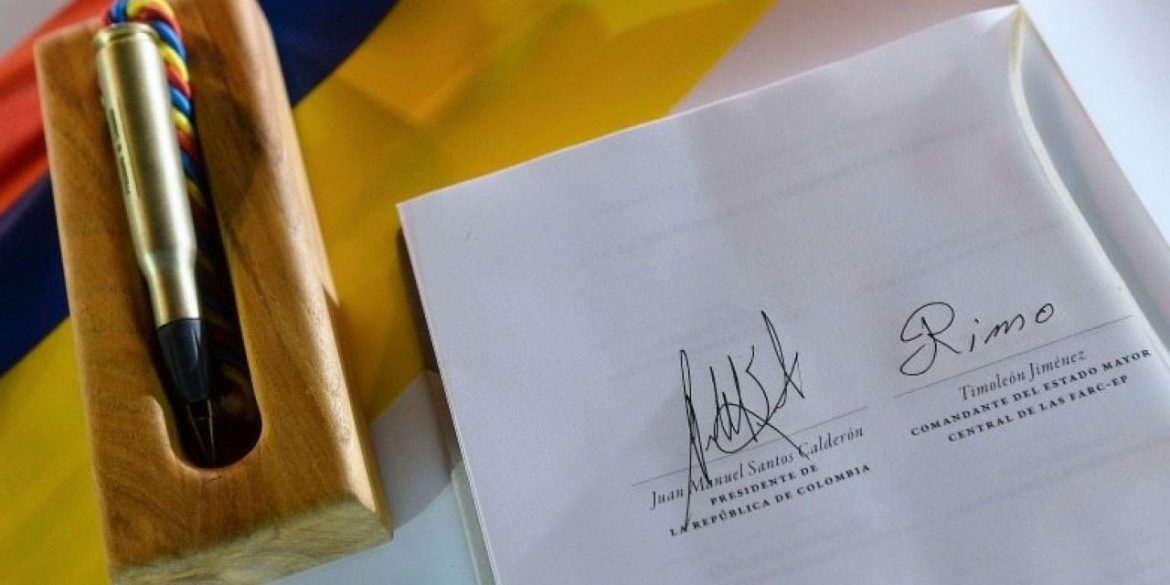 US monitors urge Colombia to accelerate slowed down peace process

Scholars monitoring Colombia’s peace process urged the government of President Ivan Duque to accelerate the country’s peace process that has slowed down under his watch.

The Kroc Institute of the US University of Notre Dame has quantified the level of progress of the implementation of a 2016 peace deal with now-demobilized FARC rebels.

In their latest report, the researchers concluded that the implementation has slowed down over the past year as “with many short-term stipulations already completed, implementation shifted in 2019 towards the medium- and long-term  commitments, especially those focused on the territories most affected by the armed conflict.”

According to the Kroc Institute, “this new phase requires greater interinstitutional coordination and intense deployment
at the local level. Therefore, more time is needed to finalize their implementation.”

The researchers called on the government to accelerate the implementation of social and economic reforms to prevent that  the ongoing coronavirus pandemic worsens conditions that previously led to violence in war-torn areas.

Particularly promised land reform that sought to narrow the economic inequality “made little progress in the last year,” while this traditionally has fueled violence in the countryside.

Another point where the Kroc Institute registered little progress was the implementation of the counternarcotics policy due to resistance by both the government and drug traffickers.

The killings of participants and both male and female leaders of the Program continued, generating great fear in their communities. Point 4 also proposes general reforms to the anti-drug policy with the participation of civil society, which was limited in the last year. There is an opportunity to include its participation when planning meetings at the regional level that have not yet been held.

Most progress was registered in regard to victims, mainly because of advances by the transitional justice system, which contains a war crimes tribunal and a truth commission.