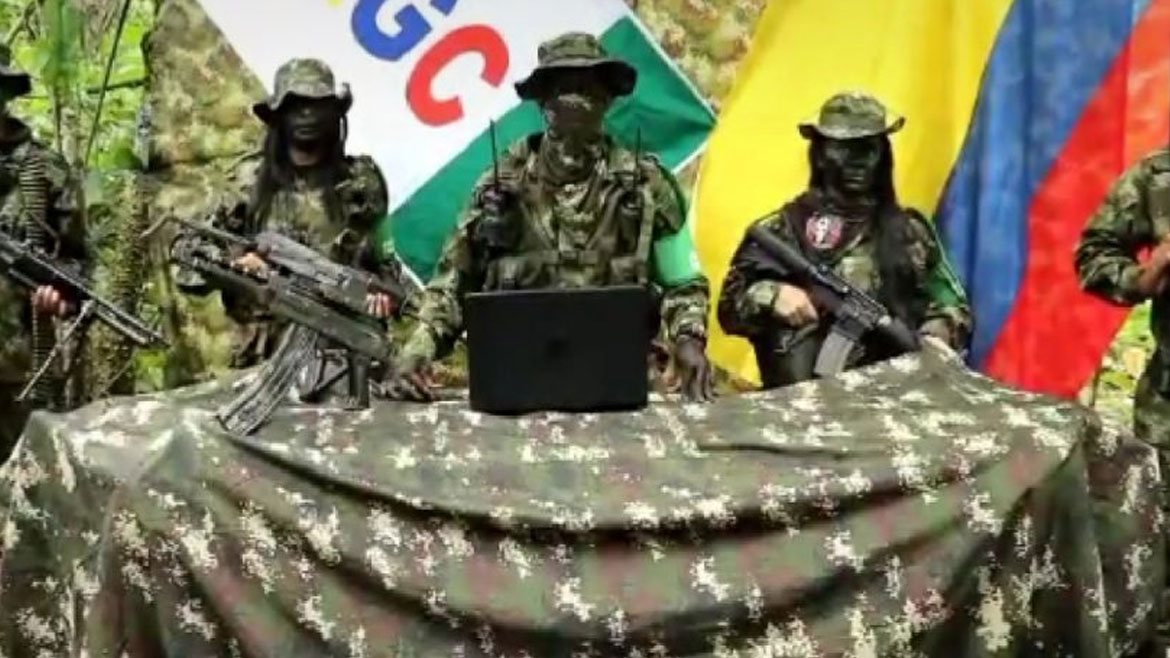 In a press statement, the US Department of State announced that it would remove the FARC, the guerrilla group that disarmed in 2017, from the list.

Dissident factions of the now-defunct guerrilla group were added to the list of “global terrorist organizations.”

As a result of our actions today, among other consequences, all property and interests in property of these groups and individuals must be blocked and reported to the Department of the Treasury’s Office of Foreign Assets Control (OFAC). In addition, persons that engage in certain transactions with the persons designated today may themselves be exposed to designation. Furthermore, any foreign financial institution that knowingly facilitates a significant financial transaction or provides significant financial services for the persons designated today could be subject to U.S. correspondent account or payable-through account sanctions.

US Department of State

Paramilitary organization AGC was not added to the list despite the fact that this group is behind much of the violence in the South American country, according to human rights organizations.

The AGC and the FARC dissidents violently oppose the 2016 peace deal that included the disarmament of the FARC and the demobilized guerrillas’ participation in politics.

According to Secretary of State Antony Blinken, the updated terror list seeks to support the peace process and “is directed at those who refused to demobilize and those who are engaged in terrorist activity.”

The American government official didn’t mention the paramilitaries who refused to demobilize with now-defunct paramilitary organization AUC between 2003 and 2006, and formed the AGC and other groups.

All Colombia’s illegal armed groups combined carried out more than 200 acts of terror between January and October, according to the Defense Ministry.

The guerrillas and paramilitaries are also behind massacres that have surged throughout Colombia since last year, according to human rights organizations.